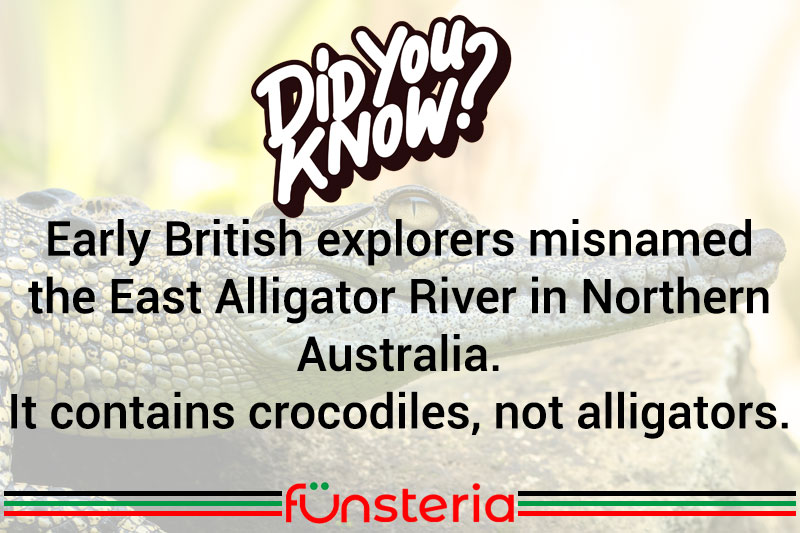 Phillip Parker King was a man with his head in the clouds, because he had a fascination with the weather. But life started out in a vastly different way.

King was born an Australian, having entered the world on Norfolk Island off the coast of Australia in 1791. Still a British possession, he was nonetheless a native son, and would go on to do that country proud in a number of areas. All except one.

A son of the Lieutenant-Governor, Phillip King joined the British Navy and worked his way up the marine ladder to the top poop deck, eventually becoming the first Australian admiral in the Navy. During the course of his career, he made numerous sorties in and around the shores of Australia, charting its coast and the lay of the ground under water around the Great Barrier Reef.

So great was his interested in things meteorological, that during his career, he collected observations of conditions around the country and published them as “On the Maritime Geography of Australia”.

In 1820 during one of his survey voyages, he dropped into the northwestern region known to natives as Kakadu. He managed to drag his attention from the sun and rainfall long enough to name the local waterway, the East Alligator River, for the large, slithering lizard-like creatures that inhabited it. The only problem was, they were crocodiles. Today the area and its crocs are most famous for their prominent role in the Crocodile Dundee movies.