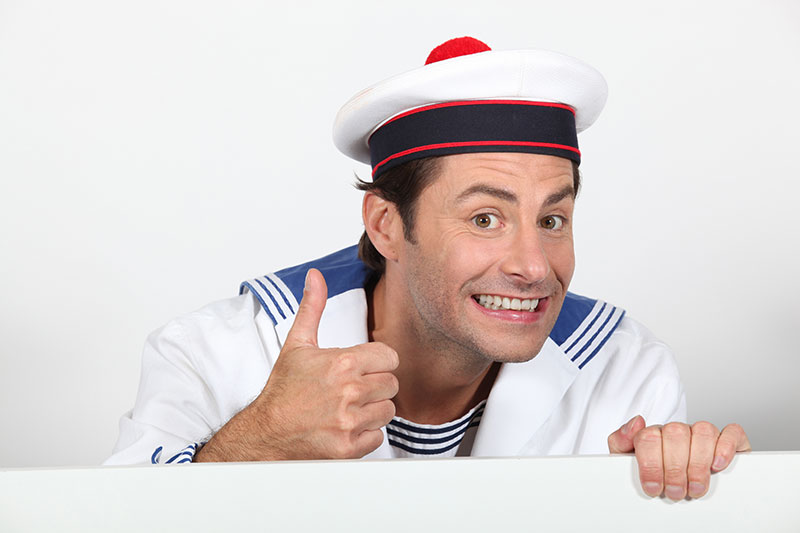 A sea cadet is being examined: “Suppose you’re at sea and a storm comes up, what would you do?”

Cadet: I’d throw out an anchor.

Examiner: And what if another storm comes up.

Cadet: I’d throw out another anchor.

Examiner: But what if an even bigger storm comes up?

Cadet: I throw out an even bigger anchor.

Examiner: But where are you getting all your anchors from?

Cadet: The same place you’re getting your storms.