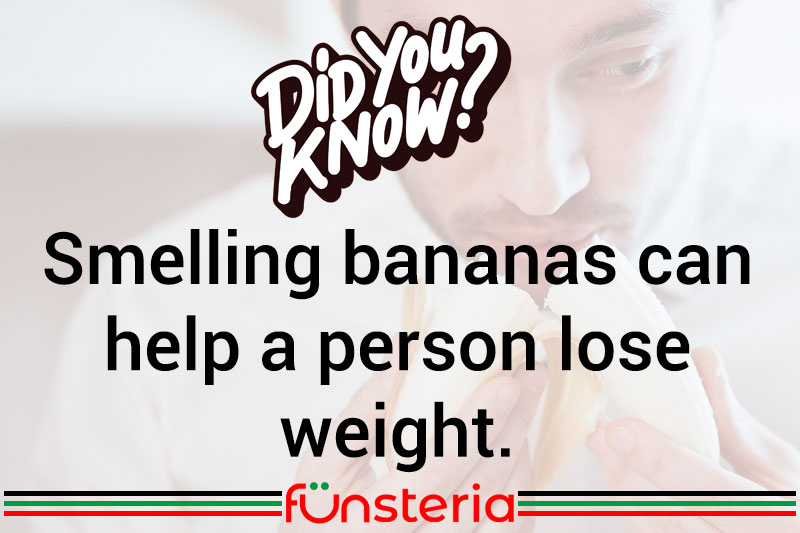 Losing weight is an eternal struggle for some people who fight chemical imbalances, metabolism problems, as well as eating disorders or psychological conditions that cause them to eat in excess. But help may be in sight, just by sprinkling crystals containing the scent of your favorite foods, on other favorites. What is the point?

According to Dr. Alan Hirsch, the brain behind the study by the Smell and Taste Treatment and Research Foundation of Chicago, your brain will perceive all this really good stuff going into your mouth, and set its own capacity for eating it. Thus, when you’ve had too much pasta redolent with the smell of chocolate, the brain shuts down the appetite center, and you feel as if you’ve eaten enough, even when it may not be the normal size portion you would consume.

The study created 12 crystals and powders flavored to be compatible with salty or sweet foods, e.g. raspberry, mint and banana, versus taco, onion and horseradish. Their working hypothesis, ties the sense of taste and smell together, since our olfactory sense is a part of how we perceive the taste of foods. When the nose smells desirable things like parmesan cheese on French fries, the signals that it picks up are sent on to the center of the brain that tells us we are full. After a given period of smelling that same scent, the brain perceives that we have had enough.

Even though 108 overweigh patients in the study using the no calorie crystals, lost an average 34 lbs. each over six months, scientists are still skeptical, and are waiting for further studies, with some researchers expressing a particular interest in how well the crystals would work for people who eat for other reasons than basic hunger.