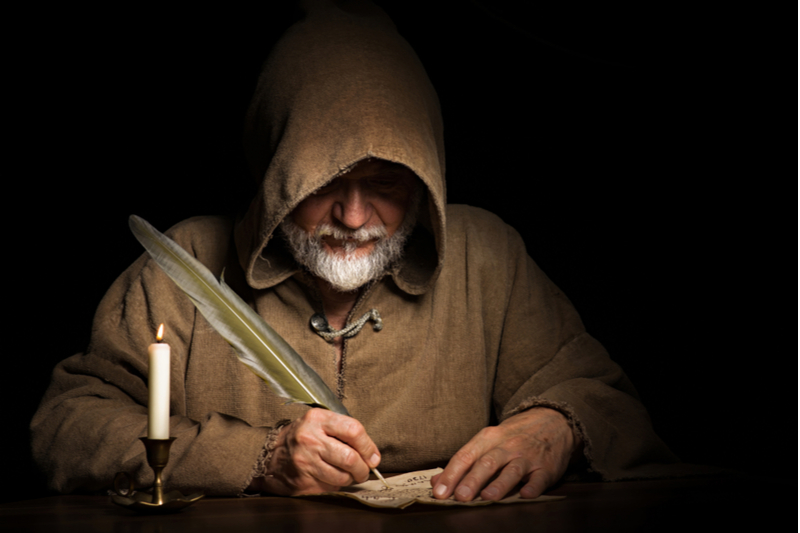 A medieval astrologer prophesied to a king that his favorite mistress would soon die.

Sure enough, the woman died a short time later. The king was outraged at the astrologer, certain that his prophecy had brought about the woman’s death. He summoned the astrologer and gave him this command: “Prophet, tell me when will you die!”

The astrologer realized that the king was planning to kill him, immediately, no matter what answer he gave. So he said: “I do not know when I will die. I only know that whenever I die, you will die three days later.”