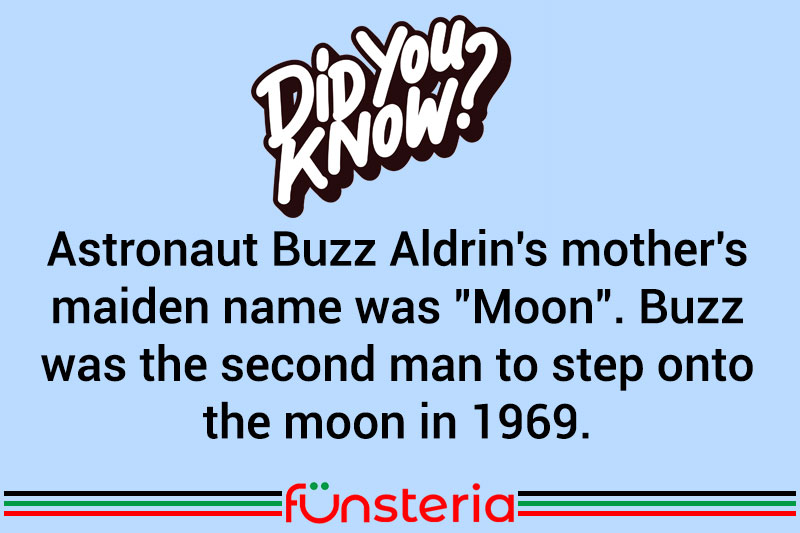 In 1969, it was an image burned into the imaginations of millions of viewers around the world. Because the picture itself was out of this world…and on the moon.

It’s the photograph of astronaut Buzz Aldrin on the moon during the famous Apollo 11 landing. While Aldrin was only the second man to set foot on the moon, following Neil Armstrong, it was Armstrong’s duty to record the historic adventure, and consequently the most famous images from that flight feature Aldrin. That includes the famed image of the moon, the space capsule, and even Armstrong, reflected in the visor of Aldrin’s spacesuit helmet, a photo that was reproduced over and over for years.

Space appeared to be Aldrin’s destiny. His mother’s maiden name was Moon, a quirky foretelling of just how far her son would one day go. And after that famous mission, Aldrin continued on in field of space travel, acting as a consultant for NASA and moviemakers, designing rockets, founding the Starcraft Boosters company, and speaking frequently on the concept of privatizing space travel.

Nearly 40 years after his visored image flashed around the world, Aldrin is still seen incognito, through another medium. Each year the MTV video awards hand out the Buzzy statuettes for best music videos. The bulky, space-suited figure, was crafted from the image of Aldrin on the moon.