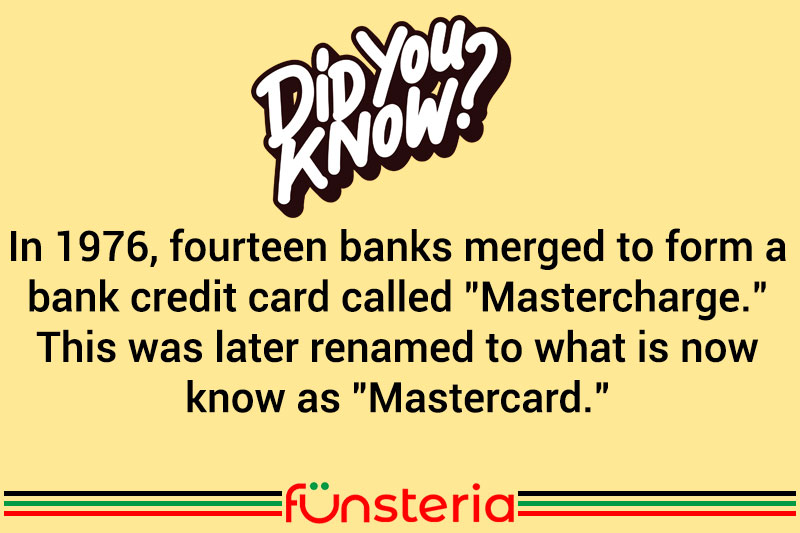 It’s hard to imagine a world today that doesn’t use those little plastic cards for purchasing things, instead of hauling out the cash. But did you ever wonder how it all got started?

In the years following WWII, many banks began issuing what equated to “letters of promise”, or basically a paper saying that this person was good for the X amount of dollars that were noted on the paper. This type of document came in handy for farmers traveling to buy new livestock, or expensive pieces of machinery.

Soon, the practice became quite popular. By 1951, the Franklin National Bank formally issued the very first credit card. The use of credit cards grew, with each bank issuing their own, to be used with merchants with whom they had prior agreements. In 1966, a group of banks came together to form the Interbank Card Association, with one card that was usable with all merchants who previously worked with the individual institutions.

This was the first formal, credit card company, soon to be bought out by the California Bank Association in 1969, and renamed the MasterCard group in 1979, to better represent its international presence.

Today, MasterCard is the second largest credit card association, not actually issuing cards, but harboring a network of over 23,000 banks who issue the cards individually on their own institutions. MasterCard users put through some 32 million transactions, every day.