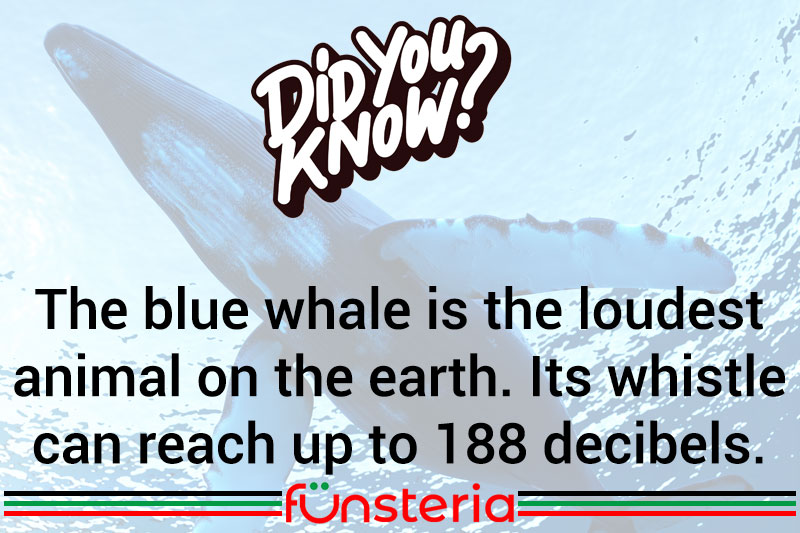 They are the biggest living creature you’ll ever see live, on this Earth. Blue whales grow to an average 80′ in length, and weigh up to 120 tons. Females are larger than males, which is not the norm for many species. In fact, the largest specimen ever found, was a female that was 94′ long and weighed over 174 tons.

In a really big specimen, weighing in at 150 tons, the heart alone would weigh 1,000 lbs. It is so large, that a human could crawl through the aorta, the major blood vessel supplying the heart. But you’d have to be quick. The blue whale’s heart beats only 5-6 times per minute, but it’s pumping 14,000 lbs. of blood through its body.

The blue whale is a majestic creature to see, with blue-gray skin, that has white mottling. The two blow holes supply it with air, and the 50-70 throat grooves expand to let the whale take in more water, as it feeds.

In the gigantic mouth, are hundreds of pairs of baleen plates, a bony structure that is hung with what appear to be hair. The baleen filters out plankton during the summer feeding season (approximately four months), taking in an average of 2,000-9,000 lbs. of it a day.

For their size, the blue whale is relatively fast, achieving speeds of 20mph on average, with bursts of 30mph when threatened or pursuing food. They are also the loudest creatures on Earth, with a call that measures 188 decibels, compared to a jet engine’s 140 decibel’s and human shouting at a puny 70 decibels. Their sounds can be heard for miles underwater, and is used to communicate and locate food sources.