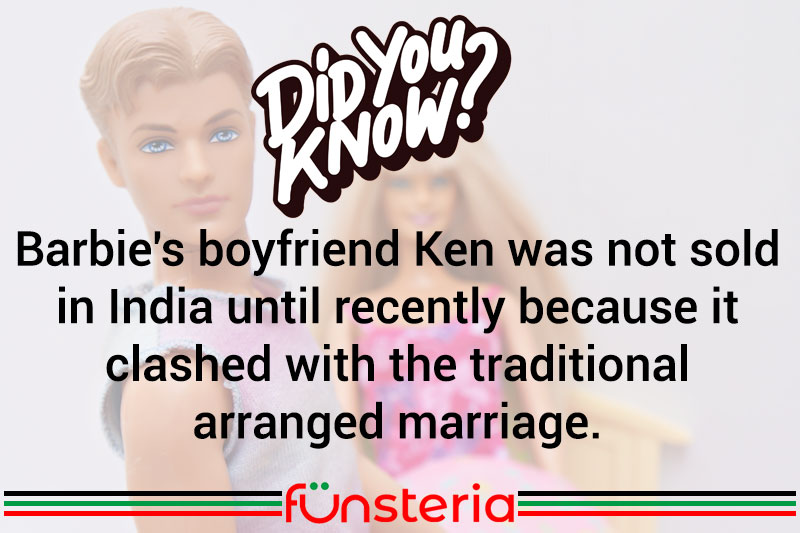 In 1957, when Ruth Handler picked up several Lilli dolls in Germany, she had no idea what a global phenomenon would grow out of her decision to create and market a doll similar to the vampish comic strip character. Handler’s idea was to produce an adult-type doll that would allow little girls to dream of the future, and what they could become. With a little more clothing than the original Lilli was known to wear.

Soon, Barbie was cavorting around America, in high heels, and a wardrobe that would make any fashion model drool. Not to mention that her dimensions were let us say, generous when compared to the real world shape of women. The “fashion doll” as they were called, was anatomically correct for the most part, even if its proportions were a little off. But she was a lonely young woman, even if she was popular with little girls. So in 1961, along came her boyfriend Ken, the all-American, beefcake counterpart, also mostly anatomically correct. Although it was hard to tell, because the first models came with shorts that couldn’t be removed.

Over the years, various features of the Barbie dolls have caused a cultural flap in several countries. The Japanese model could not be made with its teeth showing through a smile. In 2003, Muslim leaders in the Middle East, declared Barbies immoral, after having already banned them as being “Jewish”, because their inventor was of Jewish descent. Meanwhile, Ken was having problems of his own. He couldn’t be sold in India, because of the association of free will on Barbie’s part to choose him as a mate. It flew in the face of their traditional arranged marriages.