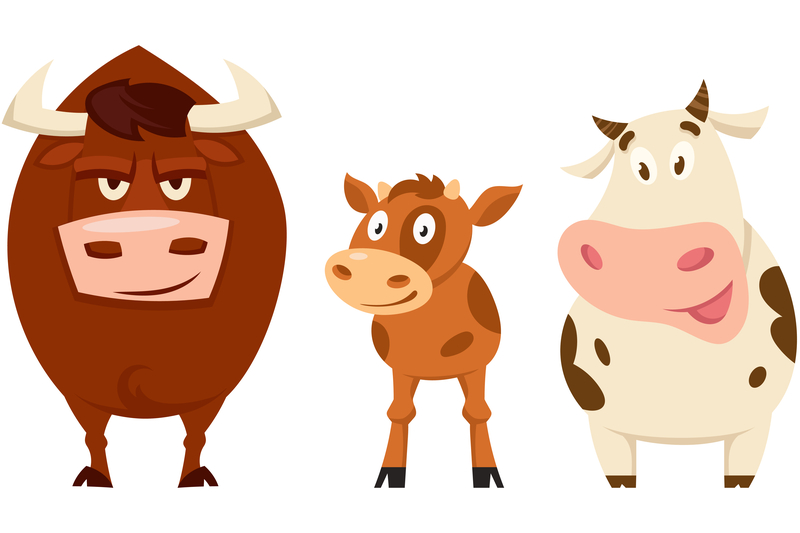 My wife and I went to the County Agricultural Show and one of the first exhibits we stopped at was the breeding bulls.
We went up to the first pen and there was a sign attached that said:
THIS BULL MATED 50 TIMES LAST YEAR
My wife playfully nudged me in the ribs, smiled and said: “He mated 50 times last year, that’s almost once a week”.

We walked to the second pen which had a sign attached that said:
THIS BULL MATED 150 TIMES LAST YEAR
My wife gave me a healthy jab and said: “WOW …That’s more than twice a week! You could learn a lot from him”.

We walked to the third pen and it had a sign attached that said:
THIS BULL MATED 365 TIMES LAST YEAR
My wife was so excited that her elbow nearly broke my ribs, and said: “That’s once a day.. You could REALLY learn something from this one”.

I looked at her and said: “Go over and ask him if it was with the same cow”.