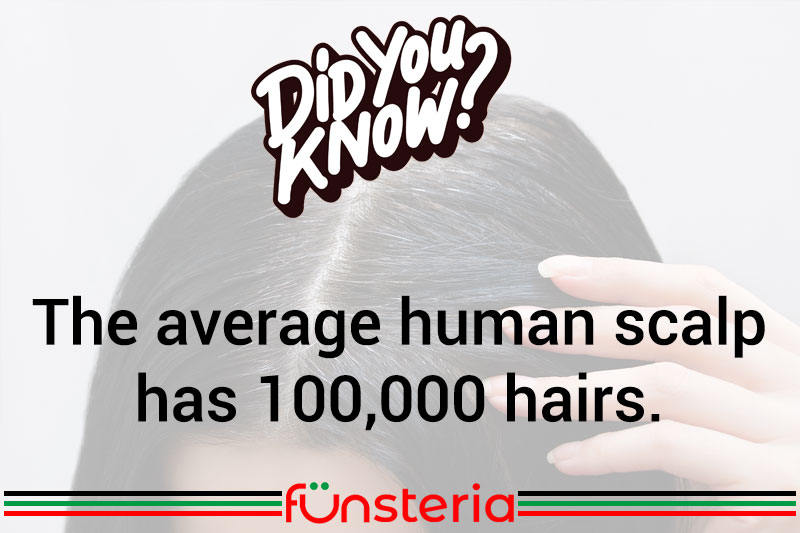 There it is. A little mat of hair floating on the water in the tub, or heading for the drain when you’ve had a shower and washed your hair. Are you going bald? Is a “chrome dome” imminent?

Not at all. Many people panic, particularly as they get towards their middle years, when it’s usually a case of just becoming more aware of something that has always been a natural part of their lives. That is the regular shedding of hair.

The average human head has around 100,000 hairs, although someone apparently plucked or otherwise counted the hairs on different colored heads, and came up with the figures of 140,000 for blondes, versus 105,000 for brunettes, and a mere 90,000 for redheads.

We regularly shed about 70-150 hairs every day, which is a pretty small number, given what’s on the scalp. That shedding is caused by the normal cycle of growth and re-growth, with 90% of our hairs being in the growth phase at any given time, while 10% “rests”, or has been shed and is in the process of preparing itself to grow again. In reality, you’d have to lose about 40% of the hairs on your head, before any visible thinning occurred.

That’s not to say that some people do not experience early hair loss. In men it is a hereditary disorder known as male pattern baldness. Keeping their hair short does not cause it to get thicker, nor will shaving encourage extra hair growth. It would just grow back at the usual rate of .5 inches per month, and the hair loss would still be visible. But on the plus side, there are now drugs, some of which can be used by women as well, that will remedy the condition to a certain extent.