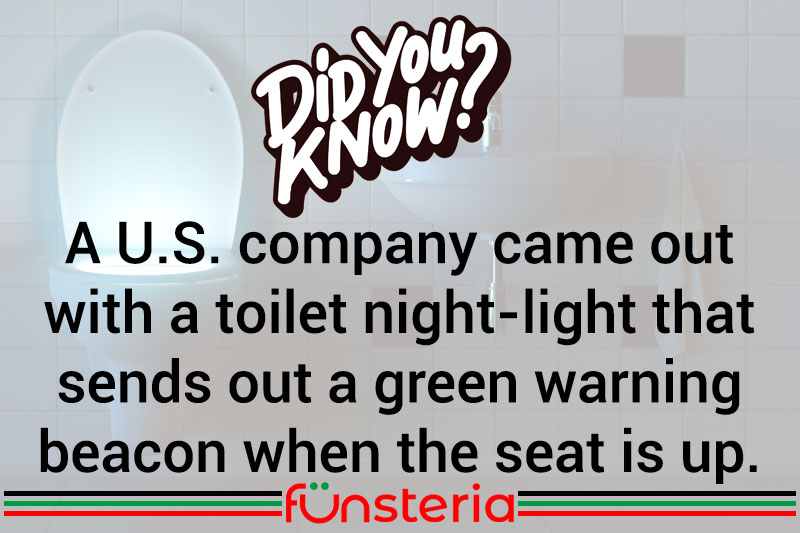 Toilets were indeed, wonderful inventions. But they aren’t all that new. As far back as 705B.C., the Assyrian king Sargon was reputed to have a six seat facility in his palace, with the unheard of design which connected its drains to the sewer, and then the river. Whether it was for hygiene or the aesthetics of removing odor, it was certainly way ahead of its time.

Even more amazing, were the finds uncovered from the depths of ash that buried Pompei in 79A.D. In one palace, archaeologists discovered not only recessed areas with holes in benches that served as toilets, but there was also a cistern located above such throne rooms, in order to help flush the waste away. Being a palace, it had more than one bathroom, naturally. In fact, there was one in the kitchen, only four feet from the cooking fire, which made it a handy way to dispose of scraps and garbage, but possibly not so sanitary. The most interesting find though, were hinges at the back of the holes in the stone benches, which indicate that at the time of use, there were seats. And therein lies the reason for today’s battles of the bathroom.

In households where there are two sexes, there is either a debate about whether the seat be left up or down, or else the men are all well-trained to put it down. But an American company has now come up with the ideal way to solve that problem, at least after dark.