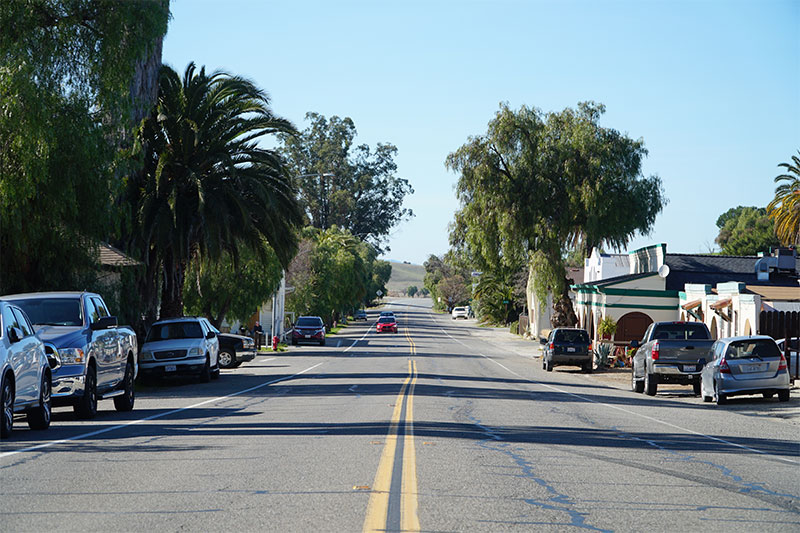 A farmer lived on a quiet, rural highway. As time went by, the traffic slowly built up at an alarming rate. It became so heavy and so fast that his chickens were being run over at a rate of three to six chickens a day. A call to the sheriff resulted in signs being put up near the farmer’s land that said “Slow: School Crossing.” Chickens were still being run over. The sheriff had the signs changed to say “Slow: Children at Play.” Again no change.

“Look, your signs are just not working. Mind if I put up one of my own?” asked the farmer. The Sheriff agreed. Three weeks later, the Sheriff decided to see if the new sign was working because he had not received anymore complaints. Upon close inspection, the sheriff saw the new sign that was making a difference. Written on a whole sheet of plywood were the words… “Slow: Nudist Colony.”