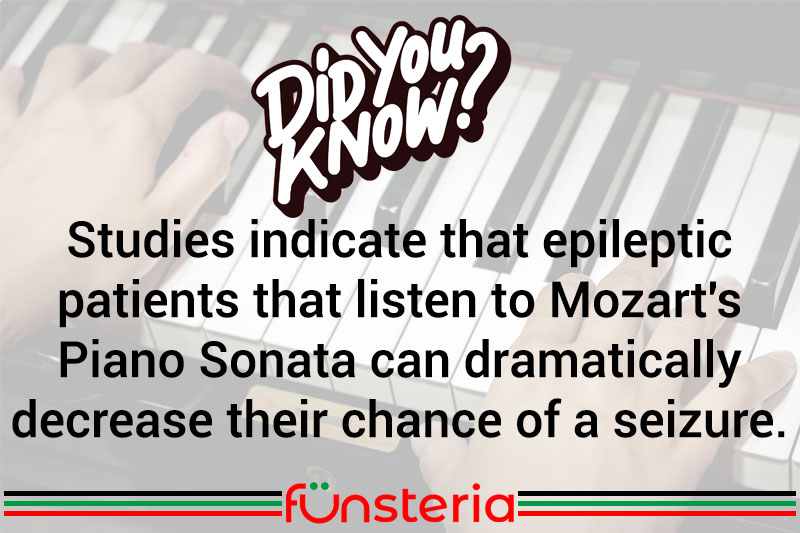 Around the world, people are celebrating the 250th anniversary of the birth of classical composer, Wolfgang Amadeus Mozart, the wunderkind of his generation, dead after only 36 years of a frenetic and galvanized life.

Mozart has been described in books and treatises on his life as many things – a spoiled brat, an unnatural child, and a temperamental prima donna. But there is little doubt that he was indeed, a musical genius.

While much is said about his father Leopold trotting him around the courts of Europe as a young child, there was a reasonable basis for showing him off. Mozart had already mastered the violin, organ and clavier at age four, and at age five wrote his first compositions, an allegro and an andante.

As an adult his career flourished, and he was the toast of Europe for many years, not only for his compositions, but for his solo performances as well, both of which declined in number the last six years of his life.

Mozart died suddenly in 1791, of an unidentified illness only typified on his death certificate as “military fever”, which produced a millet-seed like rash. He left behind him a legacy of incredibly entrancing music, which today has risen from the orchestra pit to the psychology laboratory. For classical music, and Mozart’s in particular, is being hailed as a cure for a variety of psychological and neurological problems, including the reduction of seizures in people who have epilepsy.

One of the theories that powers these new age treatments, is that certain rhythms in his music work in synch with a person’s natural biorhythms and promotes relaxation, the ability to focus, and any number of things Mozart couldn’t have imagined when he put quill to paper.