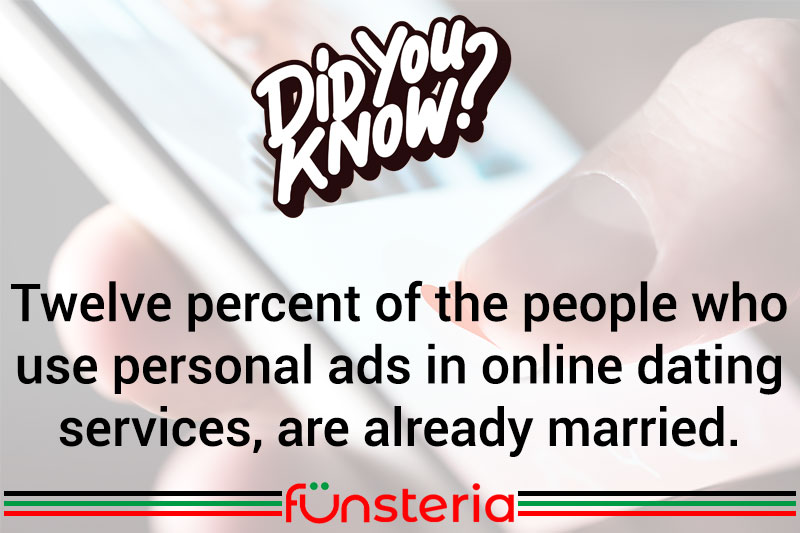 When the Internet became so widely available, it put people in touch through a world with no boundaries and few rules. The ability to chat with others around the world drew people by the millions. Inevitably, individuals who “met” online, began corresponding and often developed real life relationships. Enter the modern age dating scene, with new twists that would never have been out in the open, in the “real” world.

Dating sites were one of the first social meet and greet services to appear on the Net. But like sites advertised in magazines, or where you could walk in to an office and submit your personal information, the problem was in identifying the sector you wanted to target, i.e. widows/widowers, older men, etc.

That was soon taken care of as dedicated services opened up, catering to gays, ethnicity, country, professionals, and yes…married people. According to Jupiter Research, 12% of people using online dating services in the new millennium, are already married. And since nothing is more frustrating or disappointing for those looking for a permanent relationship than to find their new interest is already leg-shackled, this kind of site removed that factor from their dating equation. At the same time, it opened up a private “hunting ground” for those with no qualms about being unfaithful, offering opportunities to play outside their home area/region, and avoid detection by friends, family or their spouses.