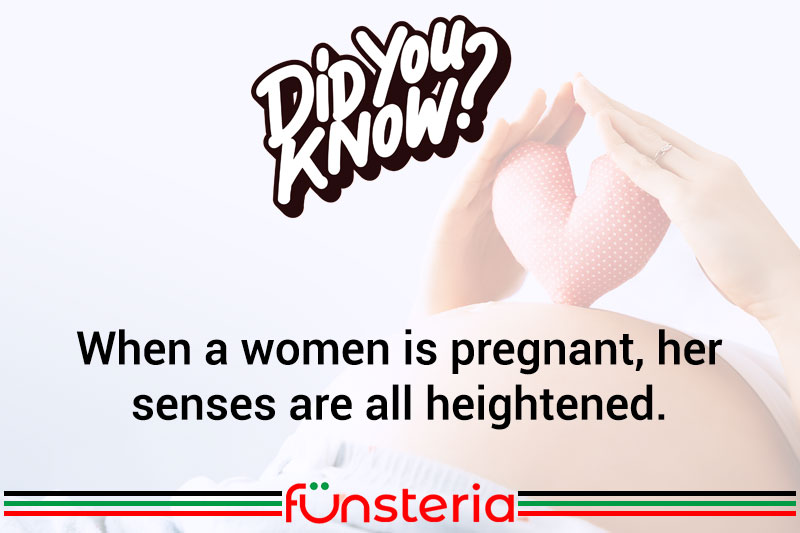 While a pregnant woman’s cravings are often the subject of jokes and scoffing, scientists have come to realize that some of the more unusual aspects of pregnancy, have a purpose in the overall scheme of things. For instance, a woman’s heightened sense of smell and taste, may be designed to impact the growing fetus in some way.

In order to determine whether there actually were significant changes in a pregnant woman’s senses, Swedish researchers studied a group of 126 women, against a control group. The pregnant women were sent questionnaires twice during the pregnancy, and once post-birth. The control group was sent the questionnaire three times over the same time period.

What does any of this prove? Scientists have theorized that odor and food aversion, may be a built-in defense mechanism, to protect the fetus by stopping the mother from consuming unhealthy, poisonous, or nutritionally useless foods. They are hoping that by pursuing the very strong evidence that the senses are directly connected to physical reactions such as nausea, they will also find solutions to some of the more bizarre aspects of pregnancy, including pica, the craving and eating of abnormal substances, such as tissues, starch, and laundry soap.