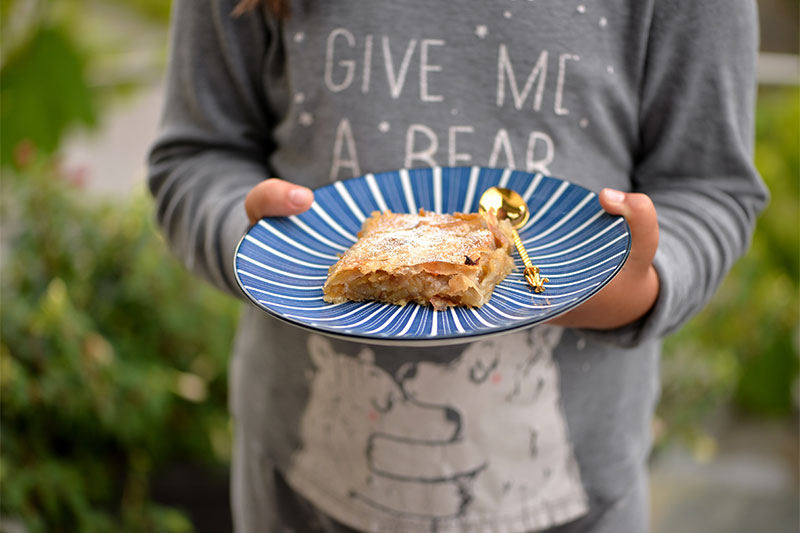 Little Johnny and his family lived in the country, and as a result, seldom had guests. He was eager to help his mother after his father appeared with two dinner guests from the office.

When the dinner was nearly over, Little Johnny went to the kitchen and proudly carried in the first piece of apple pie, giving it to his father who passed it to a guest.

Little Johnny came in with a second piece of pie and gave it to his father, who again gave it to a guest.

This was too much for Little Johnny, who said, “It’s no use, Dad. The pieces are all the same size.”