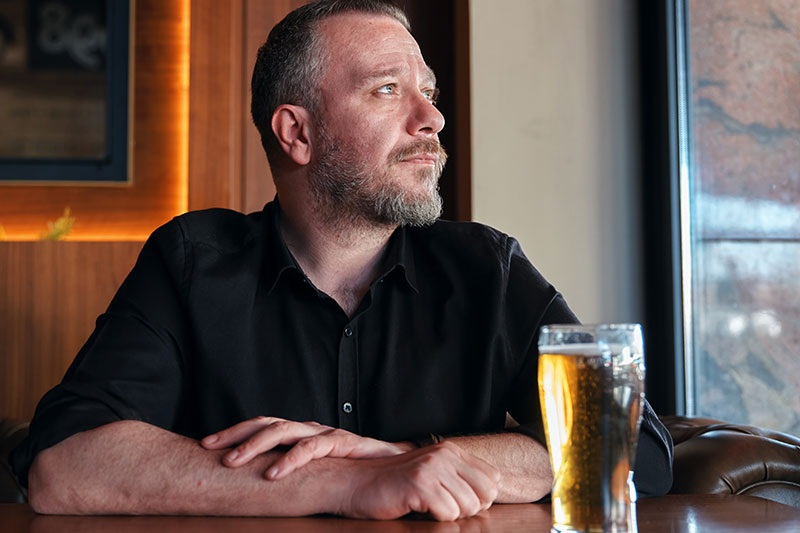 On the same day the following week he is back and does the same thing with the three beers. This goes on for a month or two. The bartender is getting curious. The next time the man comes in, the bartender says, “I don’t mean to be nosy, but why do you drink from three beers at one time?”

The man says, “When my two brothers and I lived close, we would go to the bar every week and have a beer together. Now we are all married and have moved far away. We all agreed that wherever we are, every week, we will each go to a local bar and have three beers to remember old times.”

The bartender nods and goes on. The man finishes his three beers and leaves. A month later the man comes in and orders only two beers. He takes a drink from one… sets it down. Takes a drink from the second beer… sets it down, and repeats this process until the two beers are gone. This goes on for about a month and the bartender gets curious. The next time the man is in the bar, the bartender inquires, “I don’t mean to be nosy, but what happened? Did one of your brothers pass away or something?”

The man says, “Oh, no, nothing like that. It’s just that my wife said that I couldn’t go to the bar and drink anymore… but she didn’t say anything about my brothers.”