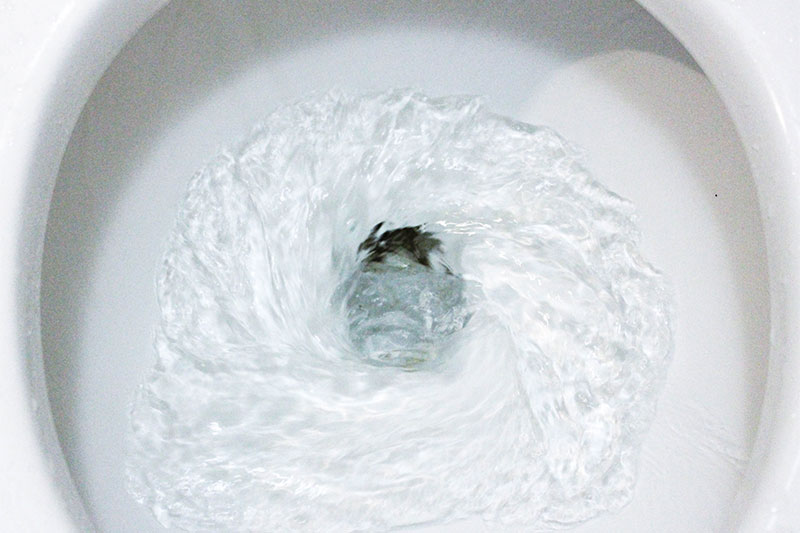 A small boy came running out of the bathroom in tears.

“What’s the matter?” asked his father.

“I dropped my toothbrush in the toilet.”

“Okay, don’t worry, but we’d better throw it out.”

So the father fished the toothbrush out of the toilet and put it in the garbage. When he returned, the boy was holding another toothbrush.

“Isn’t that my toothbrush?” the father said.

“Yes,” said the boy, “and we’d better throw this one out too, because it fell in the toilet four days ago.”