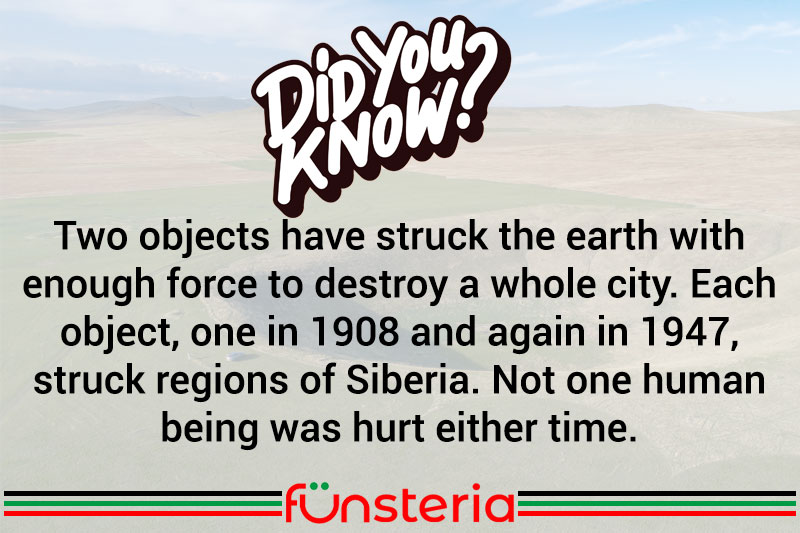 Modern technology has brought us a lot of things, including weaponry of the 20th century that is capable of leveling whole cities at a time, and more. Perhaps they were trying to emulate Mother Nature, who was already pretty good at the same thing.

Witness some of the great natural events that have overtaken Man at various stages in his march towards civilization. The most prominent and frequently recorded, are volcanic eruptions. These “steam vents” for the roiling magma beneath the Earth’s crust, are recorded in some of the earliest literature found in regions where volcanoes remain active today. Eruptions were often taken as a sign of displeasure from the gods, who the rained fire (lava) down on the hapless natives.

The most famous of course, would be the destruction of Pompeii by Mount Vesuvius, which didn’t strictly speaking flatten the city, but buried it instead, under layers of ash and lava that are still being excavated to this day.

However, the most mysterious and potentially devastating natural landscape re-design was carried out not from forces under the Earth, but from above it. In 1908, and again in 1947, Siberia was hit by an unknown object, which flattened areas the equivalent of a major city. It so happened, that on the first occasion, June 30, 1908, a blue-white ball had been sighted descending towards Earth. That ball was a meteor.

In many cases meteors will burn up during entry to the atmosphere, but some have enough of a solid core, to survive entry and leave visible remains as well as craters, after impact with the ground. This was not how things unfolded in the frozen wilds of Siberia.

Witnesses recorded how they watched the fireball approach the Earth, then disperse into a cloud of smoke with a mighty roar. According to scientists, it is theorized that the meteor’s make up, combined with the speed of entry, caused combustion of the fireball directly above the ground, leveling some 770 square miles of land in a radiating pattern from a center point. No crater was found, either in 1908 or on the second occasion in 1947. And in neither case, were there any injuries or deaths.