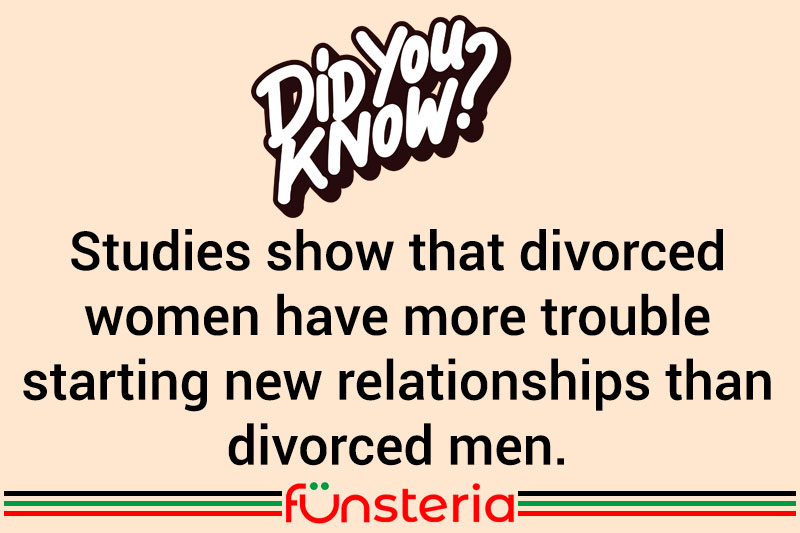 In the last half century, divorce has become more and more commonplace in society, with fewer couples reaching the magic 25th, and those qualifying for a golden 50th anniversary shrinking every day. Statistics calculate that there is a divorce in America, every 13 seconds. But if everyone is divorcing, who is left for couples?

A few die-hards who have stuck out the hard times, and those who re-marry. Men tend to be more comfortable seeking out new relationships than women are, but it is the female of the species who has more desire to reform a couple/family unit. Conversely, affairs in a marriage can be both a barrier and a catalyst for re-marriage.

Studies show that as many as 70% of all married men, and 60% of married women have had an affair. If that becomes known, the chances are good that the marriage will break up, and since those figures represent one in every three marriages, it shows why there are so many single refugees from married bliss.

In general, men are perceived as being the instigator of affairs and thus infidelity. Women who have been deceived, find it much harder to trust again, and hence the difficulty in forming a meaningful or lasting relationship after a marriage ends.

On the other hand, both men and women who have been involved in an affair and who go on to marry the other person, may become part of the 75% of post-affair marriages that also break up.