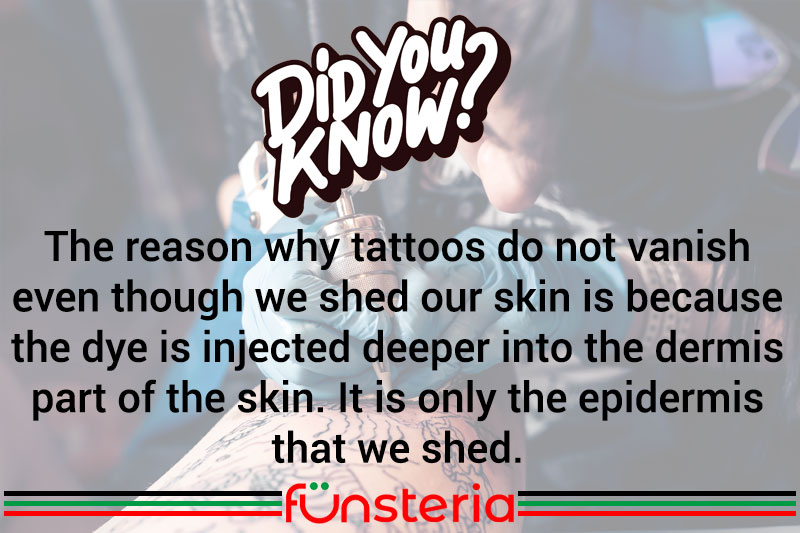 Body tattooing is not the invention of modern punk rockers and other young people kicking over the traces of conservatism. It’s not even the sole province of native cultures on the African and Asian continents. It appears that the art or fashion of tattooing has its roots in Ancient Egypt, as far back as 4,000-6,000 years ago.

Some of the evidence, lies in the Ashmolean Museum in Oxford, England in the form of two female clay figures recovered from an Egyptian tomb. The clay figures have clear evidence of some type of needle-like punctures on their forms, which introduced a dye into the clay. Noted tattoo historian Dr. W.D. Hambly in his 1925 “The History of Tattooing And Its Significance”, asserted that there is also proof of the same technique used on humans during that period.

Egypt in the period from 2800-2600B.C. was a place of great activity, with trade and communication existing between that country and Crete, Persia, Greece, and Arabia. From there, it spread to most of Asia within a few centuries. When the Ainu of Western Asia crossed into Japan, they took with them refined skills, which they considered to be a divine gift.

The Horis of Japan, while rejecting the mysticism that the Ainus attached to tattoos, still elevated it to an exquisite art with such beauty in the design, colors, and expression demonstrated through the use of shading and movement, that tattoos took on a life of their own.

Tattoos enjoyed a surge in popularity through the 1950s and 60s, then languished for a while, either from hygiene concerns, or a temporary lull in their fashion value. Today, tattooing is a regulated art in many locations, to control both the hygiene and quality. After all, once you’ve got a tattoo, even a bad one, it’s pretty much for life. While we may shed the epidermis, the top layer of our skin, the dye has been injected into a deeper layer, where it will stay. Some tattoos can be removed, depending on the depth of the dye, and the skills of a doctor trained in skin abrasion.