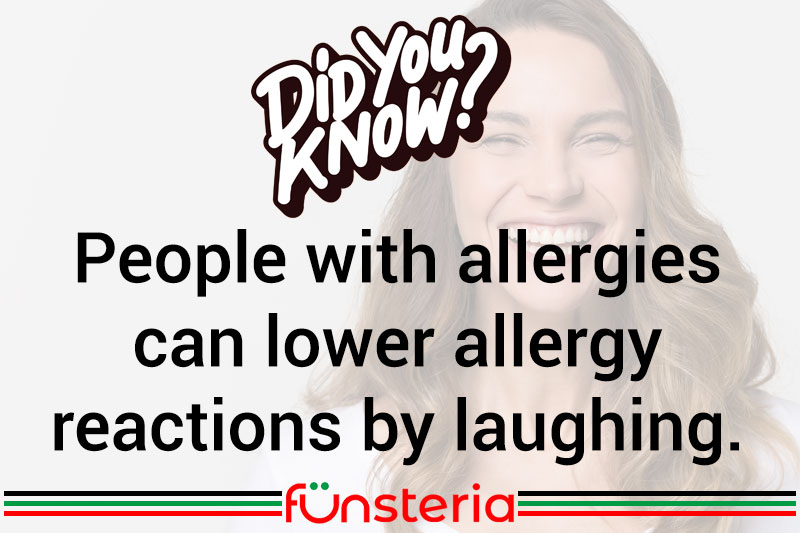 “Laughter is the best medicine” is not just a cute phrase. The physical and emotional benefits are far greater than scientists would ever have imagined, even 25 years ago.

It is considered such a valuable health aid, that “humor” centers have cropped up in wards and hospitals that specialize in treating terminal illnesses.

What are the benefits? Laughter increases your blood flow, as much as 20%, while stress can decrease it by 35%. It breaks a cycle of stress and puts you back into a mode where you can once again overcome the situation that caused the stress to start with.

Diabetic patients had significant results in a study that ran humorous videos during dinner, which resulted in better control of sugar spikes after they ate. In a comparative test, those who watched the funny tape, had lower blood sugar than those who watched a lecture.

Laughing reduces allergic reactions as well. It can also help boost the immune system by increasing the number of T cells, and immunoglobulins that fight tumors and disease.

It has been shown to reduce pain for post-op patients, and to relax patients about to have surgery. In fact, shared laughter helps both patient and medical personnel, as well as family members.