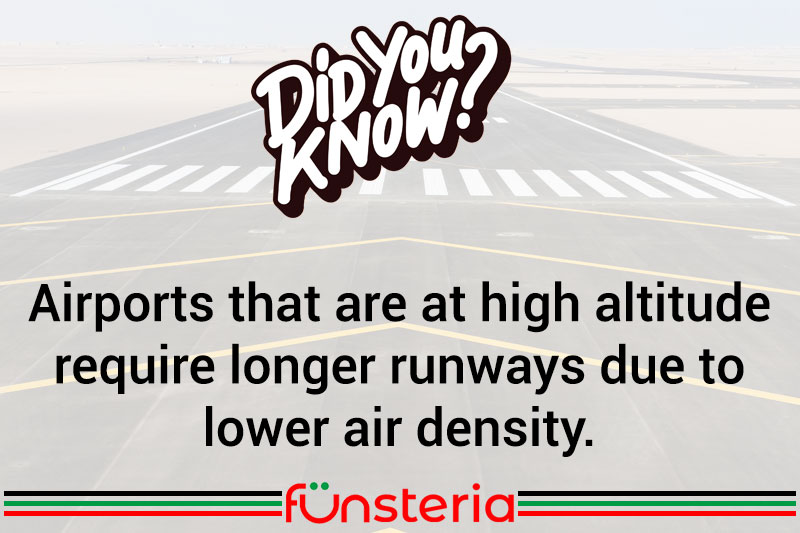 Pity ancient Man, who without our modern technological wonders, had no way of knowing why his initial efforts to recreate the flight ability of birds were unsuccessful. Even in the great legends of those eras, the characters will silly enough to do something like making wings of wax and feathers and then flying too close to the sun. Nowhere in those tales did it mention anything like lift and thrust or the propulsion that got winged objects up and flying. Not even Leonardo da Vinci, that genius of design who created numerous airborne wonders on paper, had a complete grasp of the subject, but he was very close with his primitive version of the helicopter.

Thanks to the science of today, pilots and plane manufacturers understand the progression of getting into the air and staying there, as well as what can interfere with a smooth flight.

For example, people not involved in the air industry, might think that higher altitudes with thinner air would mean easier flying and less fuel consumption. In that, they would only be partly right. For although less fuel is used, less force is also put out by the plane, resulting in slower times to accelerate and decelerate. As a result, airports at higher altitudes require longer runways than one at sea level. That’s because at high altitudes, pilots are coping with what is called density altitude, or pressure altitude adjusted by temperature. Density altitude reduces engine power and causes air pressure in the cylinders to drop. This in turn means less lift and thrust, even though the air is “thinner”.