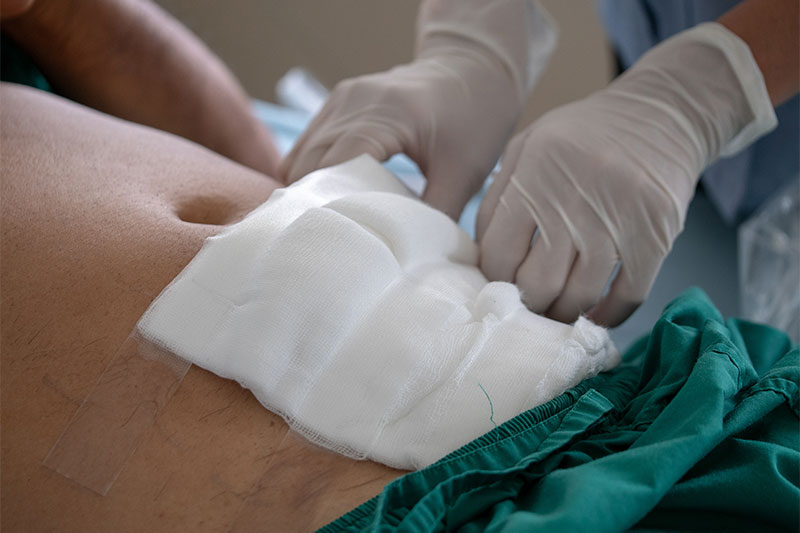 A highway patrolman was rushed to the hospital with an inflamed appendix. The doctors operated and advised him that all was well. However, the patrolman kept feeling something pulling at the hairs in his crotch. Worried that it might be a second surgery the doctors hadn’t told him about, he finally got enough energy to pull his hospital gown up enough so he could look at what was making him so uncomfortable.

Taped firmly across his p*bic hair were three wide strips of adhesive tape, the kind that takes everything with it when you pull it off. Written in large red letters across the tape was the sentence: Get well quick….. From the nurse you gave a ticket to last week.”