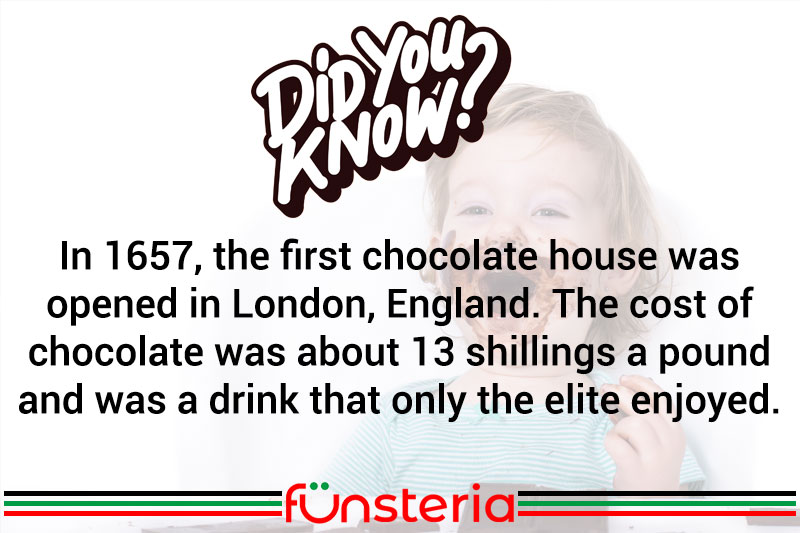 Godiva and similarly high-priced treats are not the first chocolate goodies for those of refined taste and fat wallets. Even 3,000 years ago, the Olmec Indians also held chocolate to be for the upper crust of native society, and not just something to be guzzled by the peasants.

When Mayan civilization began moving northwards in South America, they took their traditions and their cocoa beans, establishing plantations along the way, but again, preserving the brew of cocoa beans, only for the elite. By the 1300s, the Aztecs had acquired the chocolate habit along with a new twist: they taxed cocoa beans and made it an indulgence only affordable by the very rich.

The first westerners to lay eyes on the cocoa bean, were sailors who accompanied Columbus on one of his erratically steered voyages into the waters off Mexico. Not until 1544, would some Dominican friars take ground and prepared beans to Phillip of Spain as a gift of the Mayan people. Not being of a taste for the bitterness, they promptly added cane sugar as a sweetener, and kept the newly acquired habit to themselves for a hundred years.

It would be 1657 before a public chocolate house opened in London, England. At that time, cocoa beans sold for an average of 13 shillings a pound, and so cocoa retained its place as a beverage for those who had the bucks.