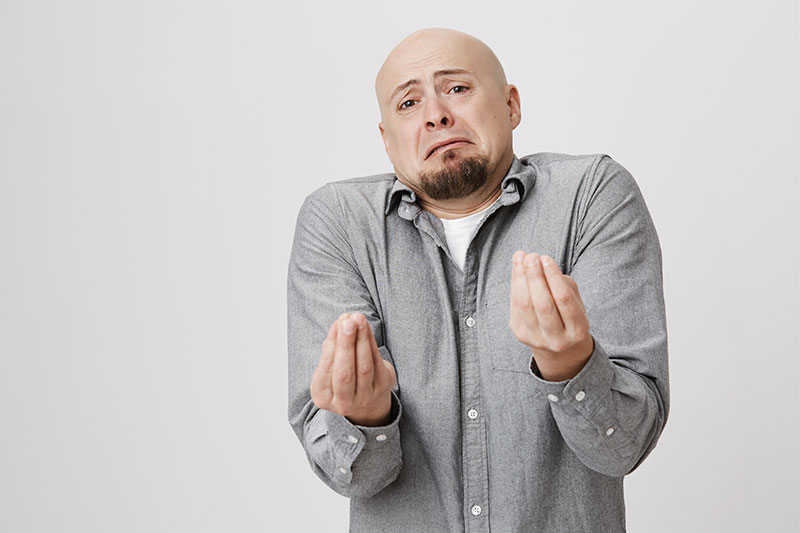 A French, a German, and an Italian spy are captured one day.

The captors grab the French spy, take him to the next room and tie his hands behind a chair. They then proceed to torture him for 2 hours before he finally cracks, answers all questions, and gives up all of his secrets.

The captors then grab the German spy. They tie his hands behind the chair in the next room too and torture him for 4 hours before he finally cracks and tells them what they want to know.

They then grabbed the Italian spy. Once again, they tie his hands behind the chair and begin torturing.4 hours go by and the spy isn’t talking. Then 8 hours, then 16 and after 24 hours they give up and throw him back into the cell.

The German and French spy are impressed and ask him how he managed to not talk.

The Italian spy says, ” I wanted to, but I couldn’t move my hands.”