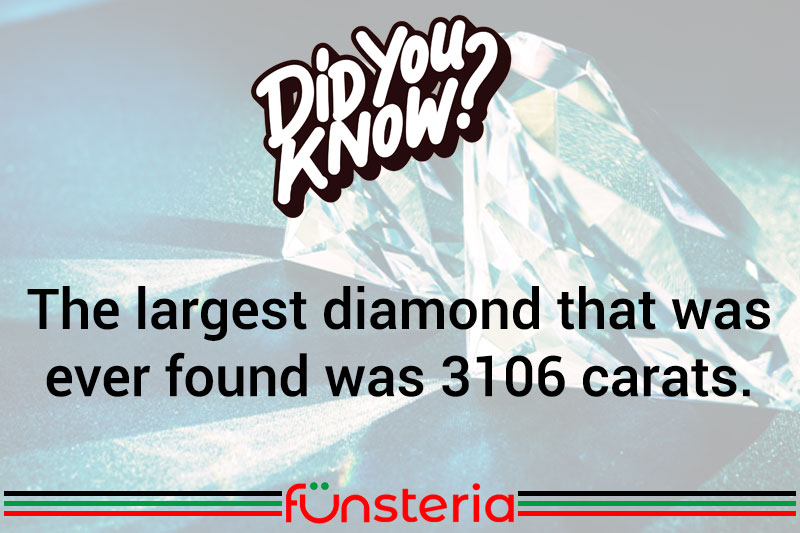 In 1905, Frederick Wells, superintendent of a mine in South Africa, paused to look at something high in the mine wall, that was reflecting the nearby light. What he removed from the rock, looked like nothing more than a hunk of crystal. What it turned out to be, was the largest, gem-quality diamond ever found, at 3106 carats, or in “real” terms, about 1.3 pounds. It was named the Cullinan, after Sir Thomas Cullinan who had opened that particular mine, and was present the day the diamond was found.

Now that they had it, what were they going to do with such an enormous jewel? Well, for one it was just a semi-shiny hunk of rock. Diamonds don’t take on their most appealing characteristics until they are cut and polished.

The Transval government purchased the stone, and presented it to King Edward VII of England, on his 66th birthday in 1907. The King then charged the Asscher Diamond Co. of Amsterdam, with the nerve-shattering task of cutting the diamond. For not only was it hard on the nerves, but a tap in the wrong place and the entire, priceless gem (it was insured, in the rough, for 1 ¼ million dollars) would also turn into diamond dust.

In 1908, Mr. Asscher himself placed a steel blade in a prepared groove and gently tapped it with a mallet. The blade broke, but not the diamond. After trying a second time, the stone split where planned, and an employee reported that Mr. Asscher passed out. When he recovered, he went on to split the rough Cullinan, into nine sections, ranging from the famed Cullinan I ( also known as the Star of Africa) at 530 carats, down to the Cullinan IX, a 4.39-carat pear diamond. The “leftovers” included 96 brilliants and 9.5 carats of unpolished pieces.

Until recently, the Cullinan I was the largest finished diamond in the world and holds the place of honor in the sovereign’s royal scepter, where it was put by Edward VII. The second-largest section, the Cullinan II, at 317.4 carats, is now the focal stone in the headband of the Imperial State Crown, worn by Elizabeth II at her coronation, but originally worn by Queen Victoria when she ascended the throne. The English Royal Family owns all nine major sections of the Cullinan.