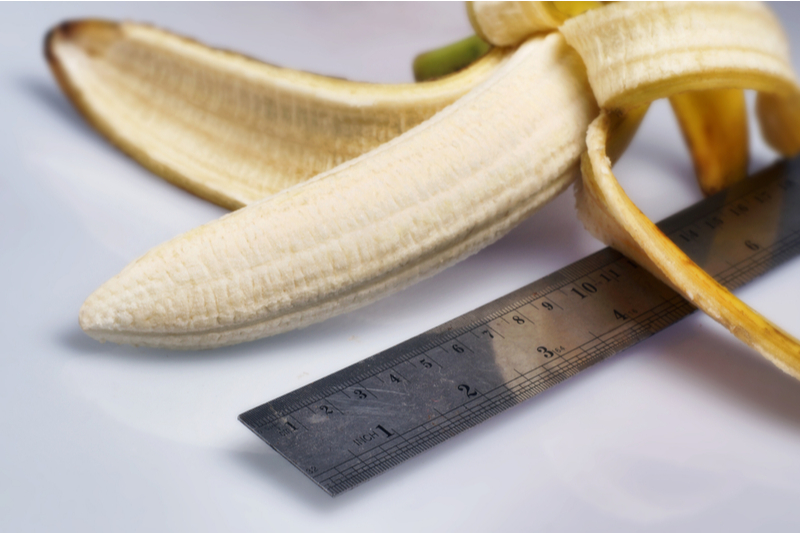 A guy goes to see the doctor, because he’s a little too well-endowed. In fact, it’s 25 inches long and he can’t get any women because of this.Anyway, the doctor says there’s nothing he can do medically, but recommends a witch doctor that he thinks might be able to help.The witch doctor takes a look at the problem and tells him to go to a particular pond, deep in the forest, and talk to a frog that lives there. “Ask the frog to marry you and each time the frog says no, you’ll be 5 inches shorter.”Worth a try, he thinks, and off he dashes into the forest. He finds the pond and sees the frog on the other side, sitting on a log. “Frog, will you marry me?”The frog looks at him, disinterested at best, and calls back: “No!”The guy looks down and sure enough, he’s 5 inches shorter. Hey, this is great he thinks — let’s try that again. “Will you marry me?”The frog rolls his eyes, and shouts back again: “No!”Zapp! — the guy’s down to 15 inches. Well, that’s still a bit excessive, he thinks. Down another 5 would be perfect. So he calls across again: “Frog, will you marry me?”The irritated frog yells back: “Look.. how many times do I have to tell you? No, No, and NO!”