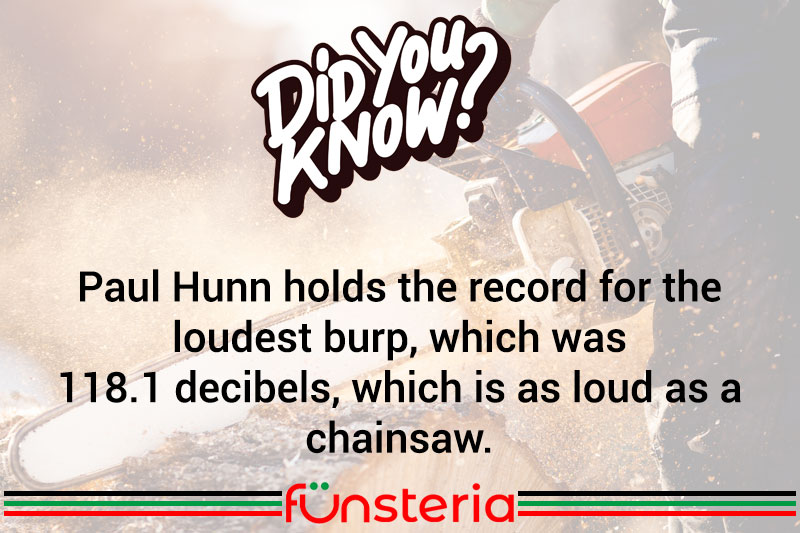 There’s not much substance to it, which is why your stomach usually throws it back at you. “It” is the air you swallow, sometimes from eating too fast, or in laughing. Taken into your stomach, it’s expelled when the muscles contract and force out a combination of oxygen and nitrogen, vibrating the esophageal sphincter as it passes, and producing the classic sound of a burp.

Certain foods can agitate the stomach’s normal production of acids and the processing of food, which will also cause an explosion of sound and gas. The same applies to carbonated beverages, although in that instance, the gas expelled is carbon dioxide.

In general, burping in the Western world is considered almost as impolite as farting, while both are highly entertaining to children, and often done on command to amuse themselves and their friends. However, in some Asian cultures to burp after a meal is a compliment to your hostess.

In which case, cows are very complimentary since they not only burp, they also fart. Only their emissions are methane, one of the culprits in causing the greenhouse effect. Consequently, a research firm in Australia is working on a vaccine that will help the cow’s digestive system to reduce the type of gas produced by its anaerobic organisms.

At least they are a bit quieter than Paul Hunn. On April 5, 2000, Hunn took part in a live competition broadcast in London, England. The burp he produced, was an eardrum shattering 118.1 decibels, the equivalent of a chain saw at a distance of three feet.