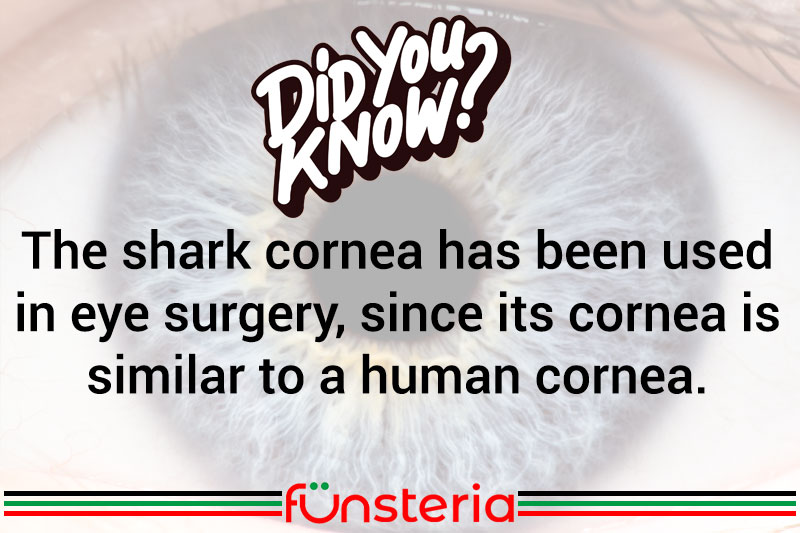 As sharks go, they’re great entertainment, both at the movies and in marine aquariums. But few people want to meet them in the wild, despite the fact that there are fewer shark attacks per year, than there are lightning strikes on humans.

The shark has been around for some 400 million years, with fossils that show they once had three branches to their subclass, two of which are now extinct, although one of them was the forerunner of the shark as we know it today.

Not a particularly attractive creature, the shark nonetheless is ecologically important, and a valuable resource to Man. It is not an animal with a brain complex that allows it to “plot” attacks either from anger or fear. They hunt to eat, and are responsible for maintaining the natural eco-balance of their environment. The shark is a reactionary species, responding to input from its senses that tell it there is food near, a predator nearby, sharks in the distance, etc.

The eyes placed on both sides of the shark’s head, mean that it is looking at two different “scenes” at the same time. Those eyes are one of their most important contributions to humans, since the corneal tissue is almost identical to ours and has been used successfully in eye surgery.

Sharks are also highly edible and a delicacy in some cultures, with the teeth being used for decorations, the fins for soup, and chemicals derived from its liver used in cosmetics and vitamin supplements.