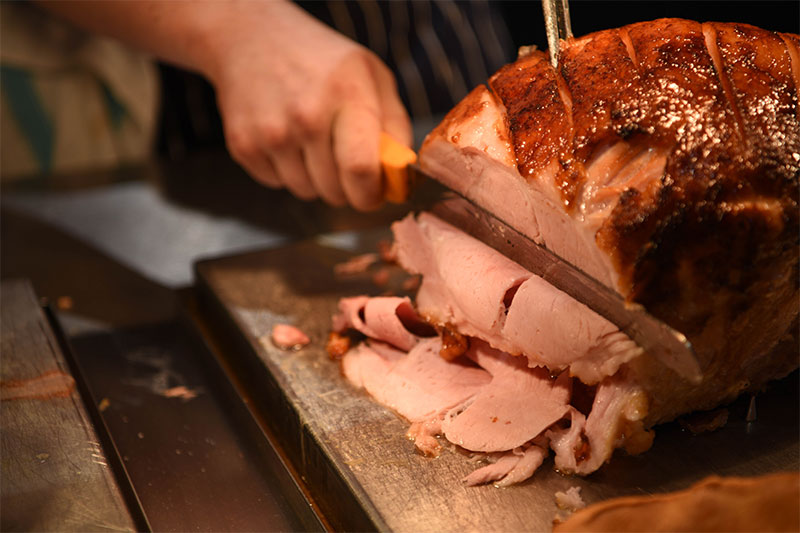 Later when talking to her mother she asked her why she cut off the end of the ham before baking it, and her mother replied,”I really don’t know, but that’s the way my mom always did it.”

A few weeks later while visiting her grandmother, the young woman asked, “Grandma, why is it that you cut off the end of a ham before you bake it?”

Her grandmother replied ,”Well dear, otherwise it would never fit into my baking pan.”