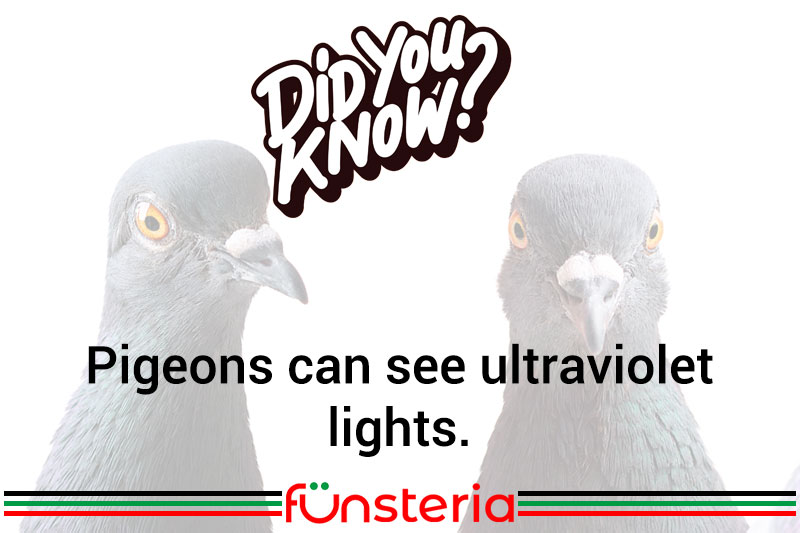 Most people consider them pests, especially in cities where they roost and nest on ledges, leaving behind their calling cards on cars, awnings, and sidewalks. But for all of their

Some of their senses are honed to a fine degree, which is why they have so often been chosen for everything from carrying messages long distances, to search and rescue missions. A pigeon’s hearing, for example, is so acute that a flock may up and leave an area long before a thunderstorm rolls in, because they heard it in the distance before humans could even see the clouds. We also joke about a bird’s eye view, but for the pigeon that is also a sharp sense, one that can not only be perceived in color, but which provides them with the ability to see ultra-violet light, which is beyond the human’s range.

The most famous of all their abilities, is that of homing back to where they came from. Long thought to have something to do with an inner compass, scientists now claim that what the pigeon is actually doing is orienting themselves by the position of the Sun, and utilizing their ability to sense the Earth’s magnetic fields, to send them.