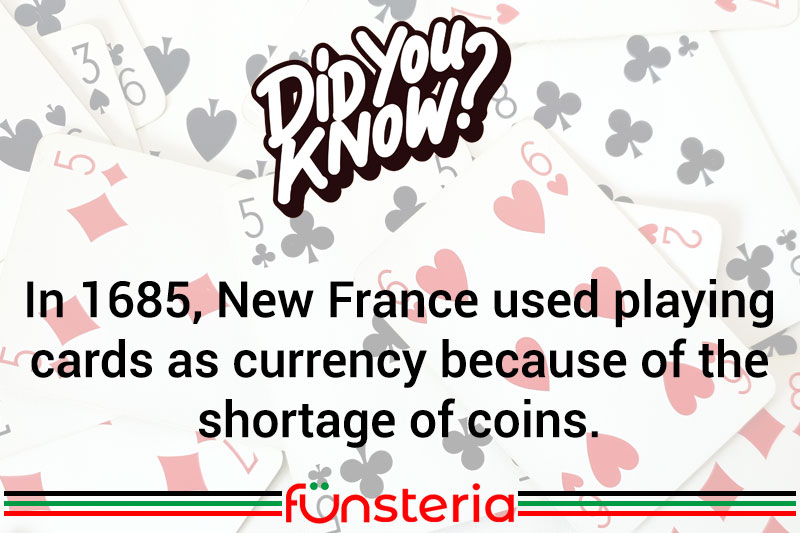 For some 200 years, or the 15th through 17th centuries, the prominent European countries raced around the globe, discovering new lands. It was frquently a competition to see who got there first, for ships from England, France and Spain. Occasionally, they even found what they were looking for, but more often than not, their discoveries were purely fortuitous.

A good example of getting lucky, is Jacques Cartier’s 1534 mission from the King of France- go forth and discover this land they speak of that is rich in treasures and gold. More to the point: go find Asia. And off he went, only to discover the largely unsettled and still pristine country of Canada.

Never mind that Canada had been settled by Inuits and Indians that migrated from Asia, thousands of years before Cartier got there. Or that the first visitors to Canada’s shores were the Norse. Cartier and three ships sailed up what is now the St. Lawrence River, and landed at Gaspe, which is now part of the province of Quebec. If it wasn’t Asia, it still looked pretty good, so he claimed it for France, and the land of New France was born.

Settlers began to trickle in, turning to a flood after Samuel de Champlain added his discovery/founding of what would become Quebec City one day. It was a booming place, and France sent troops to keep law and order. The only thing they forgot to send, was the troop’s pay.

The shortage of coins in the latter 1600s was so acute, that the government of New France found themselves unable to pay the soldiers. Then inspiration struck. They would use playing cards, and write on the back, exactly how much it was worth. In effect, the cards became cash, paid out as salaries, and in turn, paid out for goods and supplies. It proved so popular, that even after a ship arrived from France with real money, the card system remained legal tender for 30 years or more.