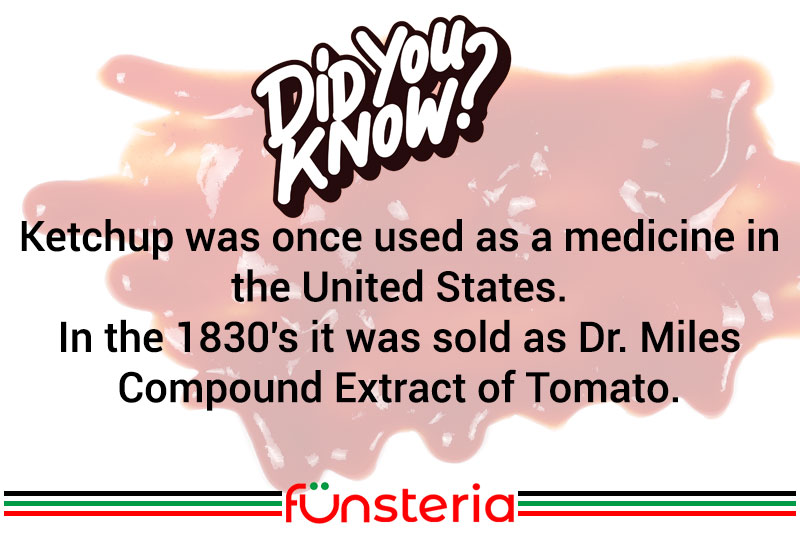 If there is one way to make a cordon bleu chef throw a tantrum, it’s to utter that most insulting of words, “ketchup”. That venerable condiment is seen everywhere, and eaten on everything, from fries, to burgers, to the infamous (and somewhat nauseous) cottage cheese and ketchup favored by Richard Nixon. But is it good for you?

To understand how Heinz became a health food, you have to first get a handle on how the saucy tomato product became such a hot commodity. It’s thought that the name is taken from Asian culture, which in the 17th century, was enjoying a pickled fish sauce, known as ke-tsiap, or kecap. But wait! There are no tomatoes in the original. Nor would there be, until the spicy additive made its way across the ocean in the 1700s.

The first ketchup recipe was printed in Elizabeth Smith’s The Compleat Housewife, in 1727, but alas, it was still anemic. There were no red fruits of the vine. But in 1812, a recipe for tomato ketchup appeared in the Nova Scotia cookbook of a transplanted American, who called it “love apple” ketchup. Why didn’t he publish that precocious recipe “at home”? Because up until the early 1800s, tomatoes were thought to be poisonous. Not until Colonel Robert Johnson ate an entire basket of them on the courthouse steps in Salem, New Jersey on Sept.26, 1820, and survived, did they gain acceptance as a food.

The plentiful supply of said red fruit, set off a mad scramble to produce the new variety of sauce. By the 1930s, Jonas Yekes had made it a staple of American diets, and then it became a health fad. In an effort to boost sales, one enterprising manufacturer bottled it as Dr. Miles Compound Extract of Tomato, reputed to cure anything from baldness to athlete’s foot, and all points in between. In a counter-attack, the H.J. Heinz company rooted out scientific studies which claimed that tomatoes had antioxidants which were beneficial in preventing cancers. While that is true, the carotenoid known as lycopene, occurs in such small quantities, that even when applied liberally to your lunch, the benefits are pretty much nil.