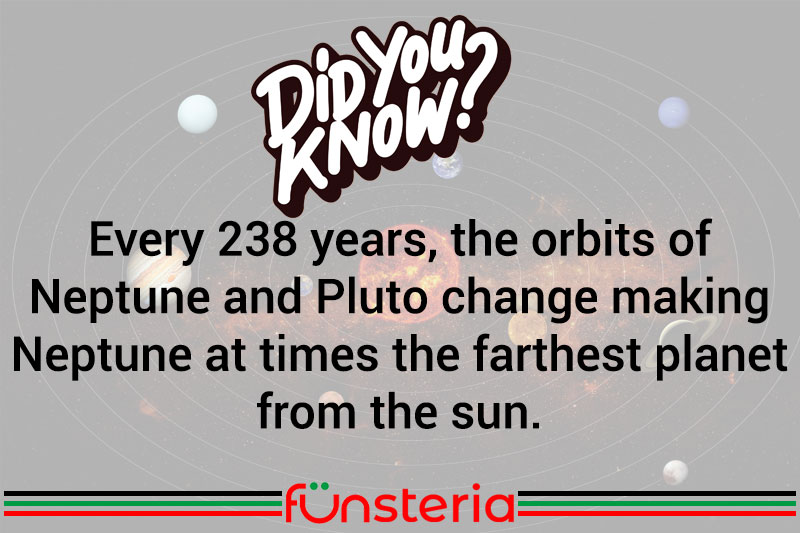 Anyone who has dabbled in astronomy knows that in our solar system, there are nine planets that orbit around a single star- the sun. The outermost of those planets is Pluto. Or is it?

As the only planet that has not been visited by some form of spacecraft, Pluto’s data is mostly based on other observations and measurements. The Hubble Space Telescope, as powerful as it is, can only present us with a somewhat choppy look at the most prominent feature on the planet’s surface.

What we do know, is that Pluto is relatively small, at 1.27e22kg, which is not as big as the Earth’s moon. At one time scientists had suspected that either Pluto, which could be observed visually, although not assessed scientifically, or a tenth planet was causing unexplained deviations in the movement of other planets. But as technology advanced, the estimated size of Pluto showed that would be impossible, and no observations that would confirm the presence of a tenth planet, have ever been made.

Normally, Pluto orbits at a distance of 5,913,520,000 km from the sun. However, an abberhation in that pattern occurred from 1979-1999, so that it was actually inside the orbit of Neptune’s, the next closest planet. This made Neptune, for a period of twenty years, the furthest planet from the sun.

This phenomenon is due to the fact that Pluto’s orbit is an oval, and Neptune’s is circular. In Pluto’s 248 year circuit of the sun, the inside of the oval is marginally closer to the sun than Neptune’s circular pattern.