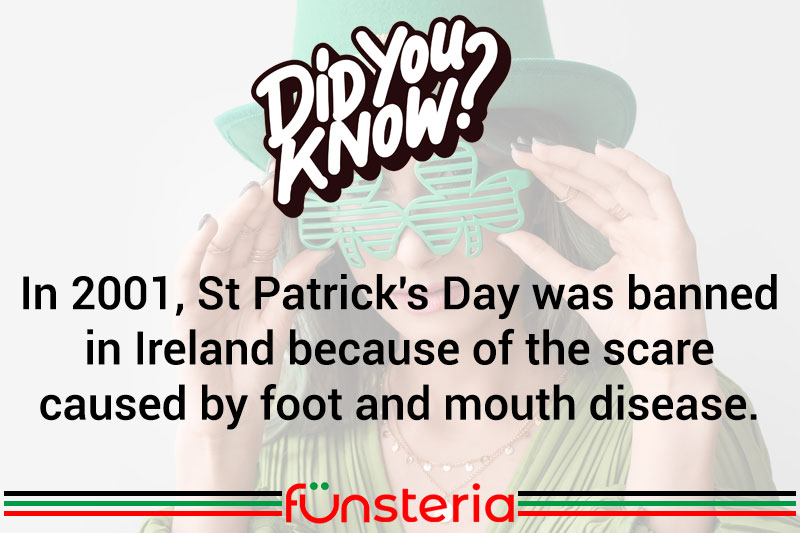 Patrick, the famed Saint of Ireland, was not Irish…nor was his name Patrick. The patron saint (yes, he did achieve that status eventually) of Ireland was born Maewyn Succat, the son of a wealthy merchant, somewhere in Britain, Wales or Scotland. The location varies according to what resource you consult.

At the age of 16, the boy was kidnapped by a rogue band, and sold into slavery in Ireland. He escaped after six years and returned to Britain, with a new passion to bring the Irish people into Christianity, something he had become dedicated to during his period of slavery.

Maewyn entered a French monastery and had to study diligently, to make up for his lack of education early in life. While he pleaded to be sent to Ireland as a missionary, the post was given to Palladius, who was eventually transferred to Scotland. Maewyn, who had taken the name of Patrick as a Christian, finally got his wish.

He also succeeded in his dream to bring Christianity to Ireland, although it was due more to plain, hard work than some of the legends associated with him. The most familiar tale, is how he drove the snakes out of Ireland. As charming an image as that is, Ireland is not believed to have had snakes in the first place, and no way for them to “immigrate” after Ireland separated from the continent at the end of the ice age. More reasonable minds believe the story serves as a representation of how St. Patrick drove paganism from the country.

St. Patrick served a 30-year mission in Ireland, and died shortly after retiring, on March 17, 461 A.D. Originally a Catholic holy day, St. Patrick’s Day has come to be an annual celebration of the Irish spirit, often drawing people to large, national gatherings, with the exception of 2001, when an outbreak of hoof and mouth disease, forced the cancellation of any celebrations requiring travel and/or large groups of people.