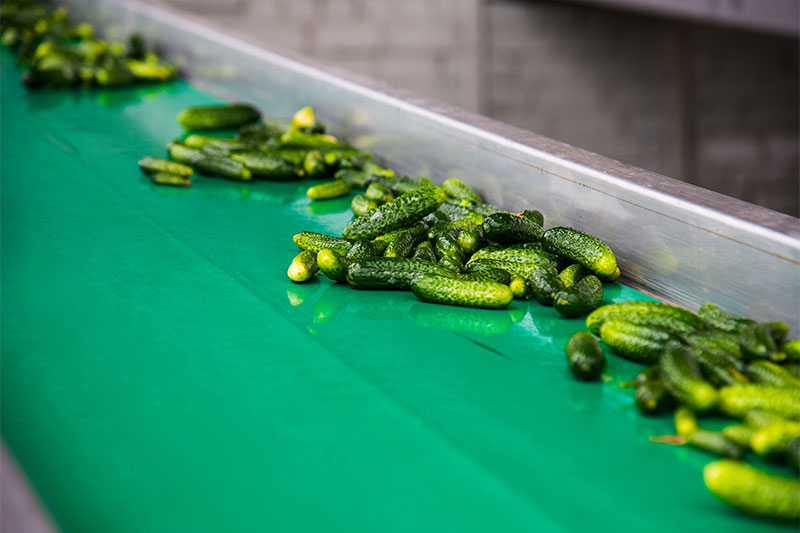 Bill worked in a pickle factory. He had been employed there for a number of years when he came home one day to confess to his wife that he had a terrible compulsion. He had an urge to stick his penis into the pickle slicer. His wife suggested that he should see a se x therapist to talk about it, but Bill indicated that he’d be too embarrassed. He vowed to overcome the compulsion on his own.
One day a few weeks later, Bill came home absolutely ashen. His wife could see at once that something was seriously wrong.

“Do you remember that I told you how I had this tremendous urge to put my pen_is into the pickle slicer?” he asked.

“My God, Bill, what happened?”

“No, Bill. I mean, what happened with the pickle slicer?” she asked.