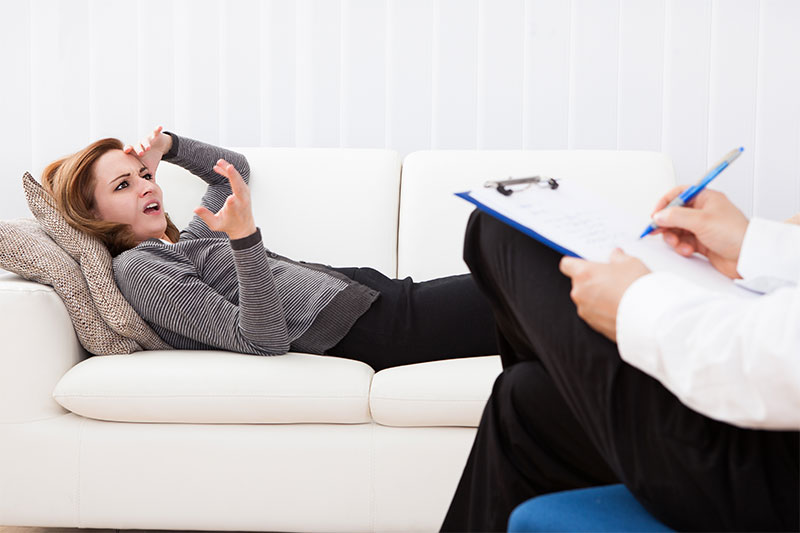 When my brother began his psychiatric practice, his first patient was a particularly good-looking young woman. My brother motioned for her to lie down on the couch, but the woman hesitated until he reassured her that it was part of the therapy procedure. Once on the couch, she smoothed her dress around her legs and began to relax a bit.

“Now then,” he asked, “how did your trouble begin?”