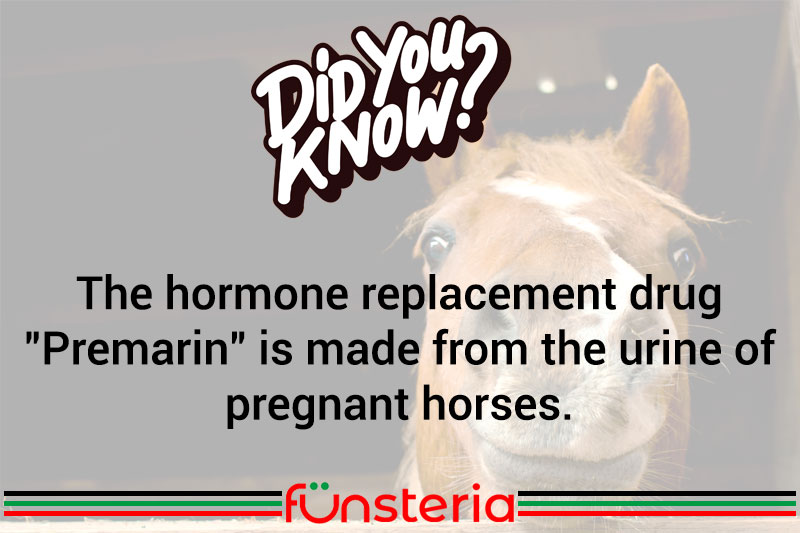 For some strange reason, animals and the human reproductive system have a long, and occasionally tempestuous association.

First there was the infamous “rabbit test”, where a pregnancy was announced in the movies, by someone rushing in and shouting “the rabbit died!” While rabbits were used to diagnose pregnancy in the middle of the last century, the rabbits hopped on afterwards. Initially, when it was discovered the pregnant woman’s hormone also caused changes in a rabbit’s ovarian function, they did kill the rabbits to confirm the results. After that, tests were developed that allowed them to examine the rabbit’s ovaries, without harm. So the rabbit mortality was not what wives tales might lead you to believe.

Then there was the equally effective, but less attractive, African Clawed Toad. In the late 40s, it was discovered that injecting them with a pregnant woman’s urine, caused the frogs to start producing masses of little froggy eggs. The imported amphibian was soon being captive bred, and eventually they became a popular pet, when better, more exact diagnosis methods not involving animals, came along.

Perhaps the most controversial of all, is the production of Premarin, from the urine of pregnant mares. The drug, a shortened combination of “pregnant mare’s urine”, is used to treat women in menopause, or those undergoing the same symptoms due to hysterectomies.

Perhaps because of more modern methods of communication, the outcry against the treatment of horses involved in the production of Premarin, has garnered more public attention than the rabbit and frog use ever did. At issue are mares that are kept pregnant continually, their foals being taken away at birth and slaughtered, so they can be bred again.

Fortunately, women have had an alternative choice in synthetic hormone replacement therapy since 1982.