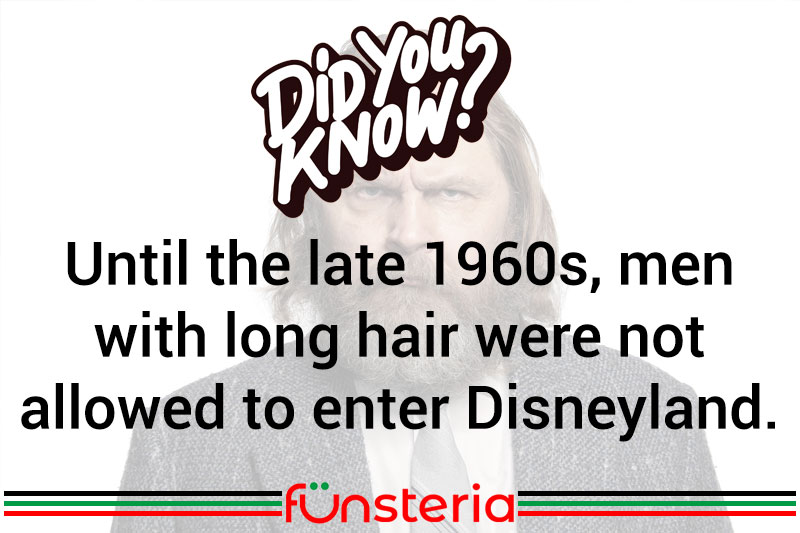 Hair is often thought of as the beauty province of women, but throughout history, men have suffered the slings and arrows of everything from curling irons, to prejudice for its length.

Remember, in early civilized times, peasants in particular had no access to shaving utensils, let alone ones that would scrape the face and leave the skin. The aristocracy was even less inclined to submit to such torture, and so in the 12th century they attended the barber (who was also often the local undertaker and butcher).

In the style of the time, they had their foreheads plucked, because the higher, the better. The balance of their locks were then curled with hot irons heated in fireplaces, an act that often ended up branding the customer like cattle. The beards they were loathe to shave, were then treated separately, with the long locks that hung from their upper lips receiving the same judicious oiling and waxing as the beard. This was often divided in two, and secured in separate “points” by applying a concoction that would make the halves cling together in two sections. At night, the beard was inserted into a silk bag tied around their neck, after being treated with an ointment for conditioning.

Fussy? Sure, but men are like that. Right up until the 19th century, European, and English society in particular, flaunted long curling locks a la King Charles of France, and even the powdered pony tails of Colonial times. The only failure to keep their coiffures, came during the 17th century during the rule of Oliver Cromwell in England, when long hair was thought to be indecent, and they all ended up with cuts that looked like someone turned a bowl upside down on their head and chopped away.

Modern times have seen much more leniency, although it was several decades in coming. Even as late as the 1960s, long haired men were not permitted on the grounds of Disneyland, because they violated the dress code.