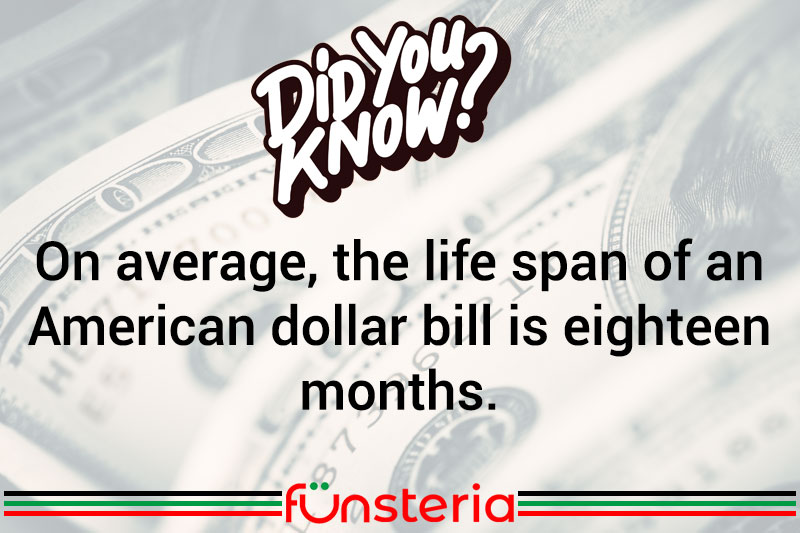 When Modern man began dealing in the coin of the realm in which he lived, coins carried the value of the material they were made from, i.e. a dollar’s worth of gold, five dollars, etc. But of course, if you needed to carry a large sum of money to pay for say, a cow or horse, you needed a considerable number of coins that really dragged down ye olde pants pockets. Enter the invention of the banknote.

Banknotes were basically just that – a note from a financial institution, stating that you were indeed good for X number of dollars, and that would be paid to the bearer who presented the note to the bank. In the beginning, such notes were very individual, written out for specific customers, and filed away after use. Eventually, the idea became popular, and hence the issuing of such things as banknotes with a value based on gold or silver held in the Treasury. These were known as convertible notes, because the one that was assigned a value of $25 in silver, could be converted at the bank, to real silver dollars.

Although the first paper money to be issued for general public use dates back to 1690 in Massachusetts, it would be the late 1800s, before Americans had the financial status to truly make use of the more portable form of cash, some of which were carried around and re-circulated for years. Today, the average lifespan of an American dollar bill is only 18 months.