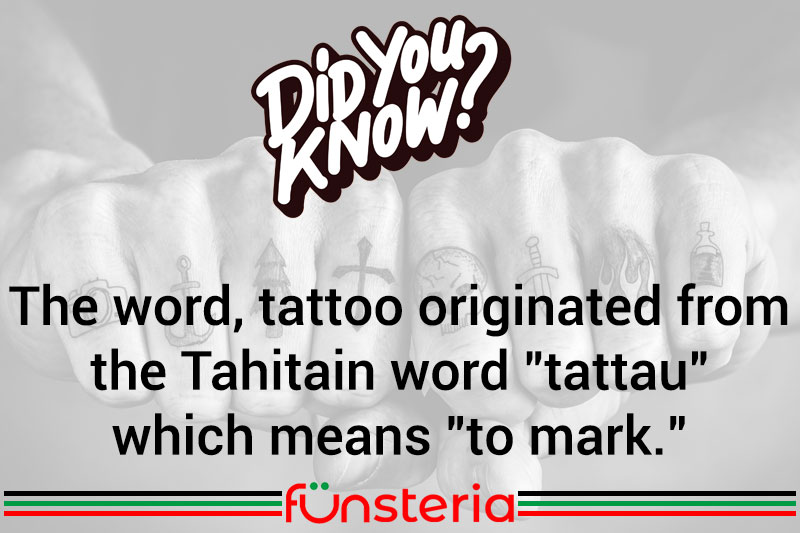 In “modern days”, tattoos became prominent during the war years, when sailors and soldiers in foreign countries would tattoo their girlfriends names, or something safer like “Mother” on their biceps. But is it strictly a macho thing, and where did it come from in the first place?

The oldest known evidence of tattoos as body markings (not necessarily done with inks), have been found on the well-preserved remains of “Otzi”, known better as the Iceman, a frozen corpse found in the Alps on the border of Italy. His well-preserved state has allowed scientist many fascinating glimpses at life that dates back to 3300B.C. Because there is so little material available from Otzi’s era, the purpose of his markings are not known. However, there is more evidence of tattooing in Ancient Egypt, where historical records show that the markings of 2200B.C. often had varied meanings. And so it has gone over the centuries, with different cultures using body tattoos as sign of rank, possession, and simply decoration.

Our modern tattooing, dates back to the mid 1700s. and James Cook’s expedition to Tahiti. His logs and reports tell how the natives decorated their bodies with symbols, called a “tattau”. Sailors, fascinated with the intricate and unusual artwork, often went home from exotic locations such as Tahiti, wearing the same decorations, thereby spreading the practice to Europe and beyond.