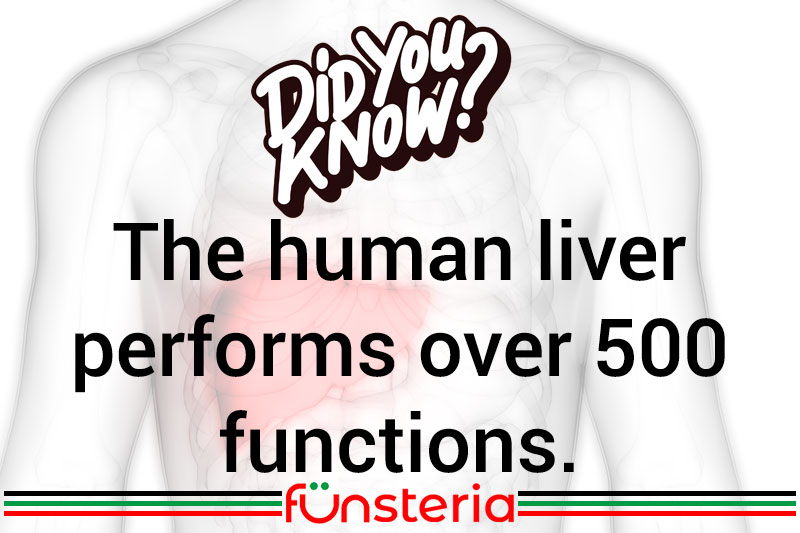 The biggest organ in our bodies, is the liver. Technically, the skin is a human’s largest organ, but it’s on the outside of things.

Inner Man is protected and kept ticking along by more than 500 functions performed by this multi-purpose organ. Perhaps its biggest and most onerous duty, is that of filtering out impurities and contaminants. As blood carrying the contents processed by the stomach and intestines wends its way through the liver, it’s purified and returned to the body. Waste is then eliminated.

The liver is also the only organ in our body, which can be partially removed, and still function at a level to keep a human healthy. In fact, the liver re-grows itself over several months, depending on how much was removed. While most organ donations are the result of someone else having died, it is now possible for relatives to donate portions of their liver to a close relative, after which their own will re-grow.