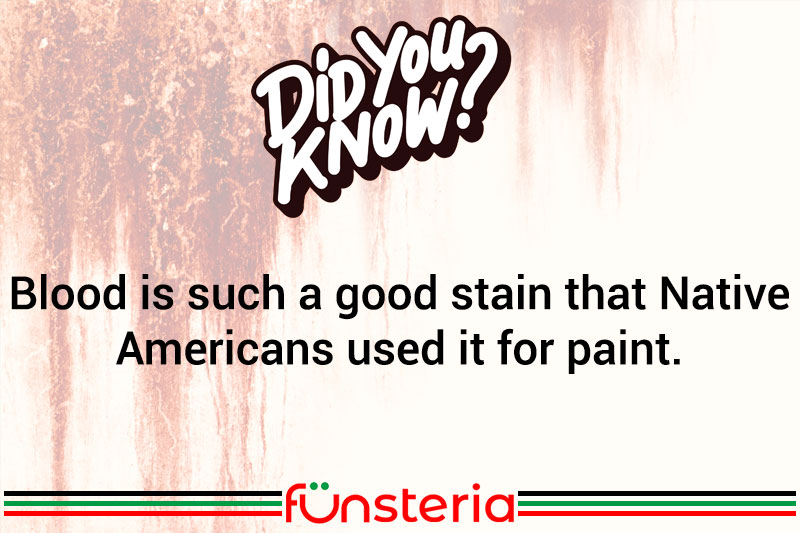 If there is a stereotypical image of Native Americans, it is as they prepared for war, by painting their faces and bodies. But in reality, the body decoration served many more purposes.

Face painting was quite common on a daily basis, depending on the season or weather. Thick coats of bear grease served to protect their skin against the cold, and with a red pigment added, reduced the amount of wind and sunburn.

Where and how an Indian decorated their body, often had personal meaning, whether it had to do with social order, marital status, or being in a state of mourning. Even the color could have its own significance.

What is perceived as “war paint”, more often than not were sacred or ceremonial designs and patterns meant to bring good luck and success, and did not symbolize their hate or anger.

Various natural colors of paint were achieved by using different colored clays, wood ashes, crushed herbs or berries, and black shale. One of the favored colors, red, was often drawn from the “blood root”, or Sanguinaria Canadensis. The root was harvested and used as both an external and internal medicine for fevers and rheumatism.