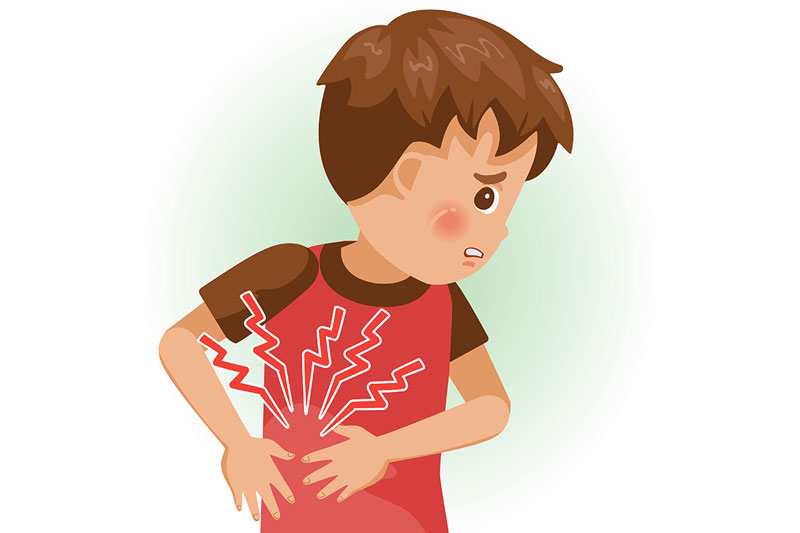 At Sunday School they were teaching how God created everything, including human beings. Little Johnny seemed especially intent when they told him how Eve was created out of one of Adam’s ribs.

Later in the week his mother noticed him lying down as though he were ill, and she said, ‘Johnny, what is the matter?’

Little Johnny responded, ‘I have pain in my side. I think I’m going to have a wife.’