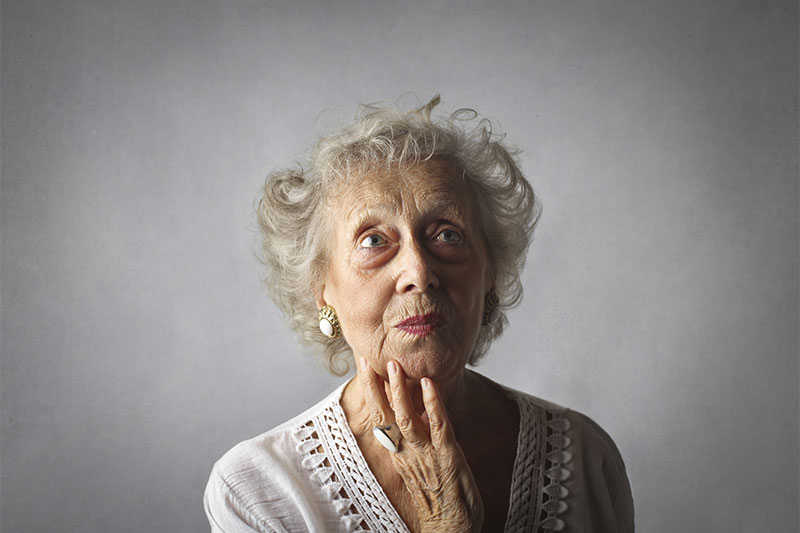 Having been playing outside with his friends, a small boy came into the house and asked: “Grandma, what is it called when two people sleep in the same room and one is on top of the other?”

His grandma was surprised to hear such a forthright question from a six-year-old but decided to answer as honestly as she could. “Well,” she said hesitantly, “it’s called se⨉ual intercourse.”

“Oh, okay,” said the boy and he ran outside to carry on playing with his friends.
A few minutes later, he came back in and said angrily: “Grandma, it isn’t called se⨉ual intercourse. It’s called bunk beds. And Jimmy’s mom would like a word with you!”