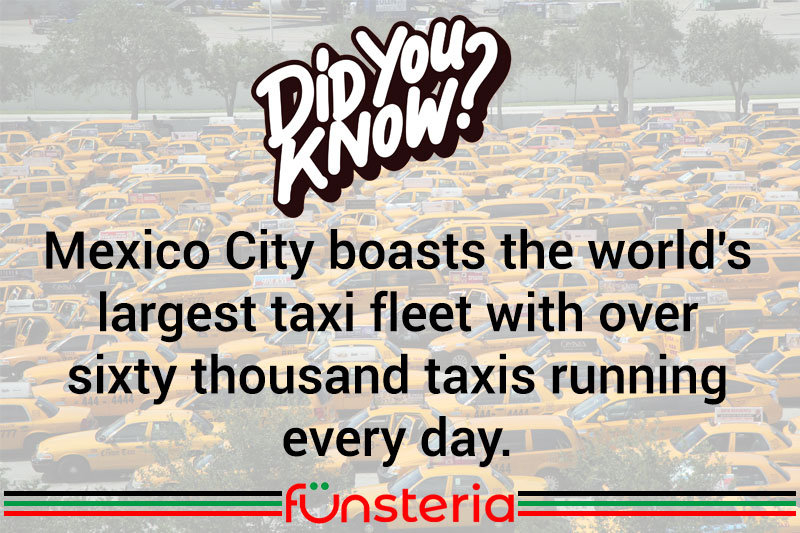 Towards the end of the 19th century, the “horseless carriage” began to overtake the one pulled by real horses. The car had been invented, and was fast making its benefits known. But of course, not everyone could afford one in those early days, no matter how badly they needed to get from here to there. The answer? To invent taxis!

Informal chauffeuring of people for cash began somewhere towards the end of the 1800s, but it would be 1891 before inventor Wilhelm Bruhn would come up with the device that eventually gave the taxi cab its name- the taximeter. This was a device that operated with the rotation of the car’s wheels to measure distance, or else worked on measuring a period of time by which a person could rent the services of the car and driver.

On the heels of the taximeter, came the first car made specifically for taxi use, a model turned out by Gottleib Daimler, and sold to a German entrepreneur named Freidrich Greiner, who went on to open the first motorize taxi service in the world.

Today, taxis are the bane of existence for drivers and pedestrians alike. Nowhere is this more evident than in Mexico City, the most populated city in the world with 20 million inhabitants and over 60,000 taxis.