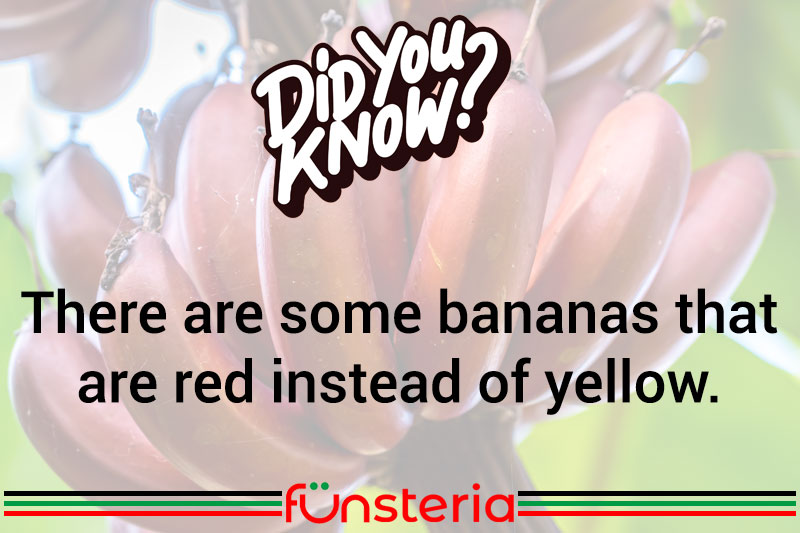 Have you had a banana today? Chances are you have. Because the average American eats 33lbs. of bananas a year in one form or another, as cakes, loaves, muffins, or cream pies. They outstrip the apple as the nation’s favorite fruit, largely because they are available year round, being an imported tropical fruit.

In American supermarkets and fruit stores, you’re likely to find five different types, all of which have subtle variations in size, taste, and even color. The most popular banana is the Cavendish, your standard yellow banana that gets sliced on cereal and stuffed into peanut butter sandwiches.

Also popular, are dwarf bananas, a short, darker yellow/green fruit that tends to be much sweeter than the regular Cavendish. Bananas have some appeal for apple lovers, since the apple banana tends to leave an aftertaste like the other fruit. There are also red bananas, a short, chunky fruit that is very creamy, and has a red skin that turns purplish when ripe.

Then there is the plantain, which looks like the yellow fruit, but in most cultures is considered a vegetable, and does not have the sweet, or dessert quality of the Cavendish. A starchy product, it is generally cooked, mashed, friend and prepared in other ways in a variety of different cultural dishes.