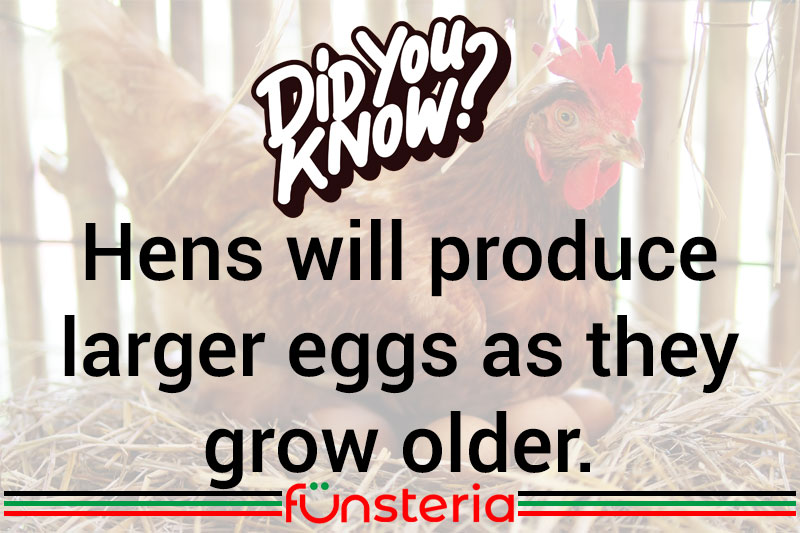 As a consumer nation, we are far behind the historical origins of the egg, although nobody, including America, has come up with the answer to that eternal question of what came first: the chicken or the egg.

Eggs were considered a fertility symbol in many cultures, and were likely one of the first protein sources identified by Man after he crawled out of the swamp and found a bird’s nest. Over time, they came to be part of renewal celebrations, being colored, decorated and exchanged as gifts. By the time of the French Revolution at the turn of the 18th century, chefs recorded nearly 700 ways to cook them.

All of which makes America a neophyte when it comes to eggs-acting every last fact out of the many-hued feathers of hens. Even if they did come to America with Columbus on his second voyage in 1493.

Today, there are over 200 varieties of chickens, with most females beginning their career as egg-layers at about 19 weeks. They will lay over 300 eggs a year, given the right diet, which averages a requirement of 5 oz. of food a day and 10 oz. of water to “create” a single egg. That egg will be turned over in its nest, up to 50 times a day, to promote even development of the chick.

As she grows older, the hen’s eggs will become larger and graded accordingly, ending up as part of the 60 million eggs produced annually.