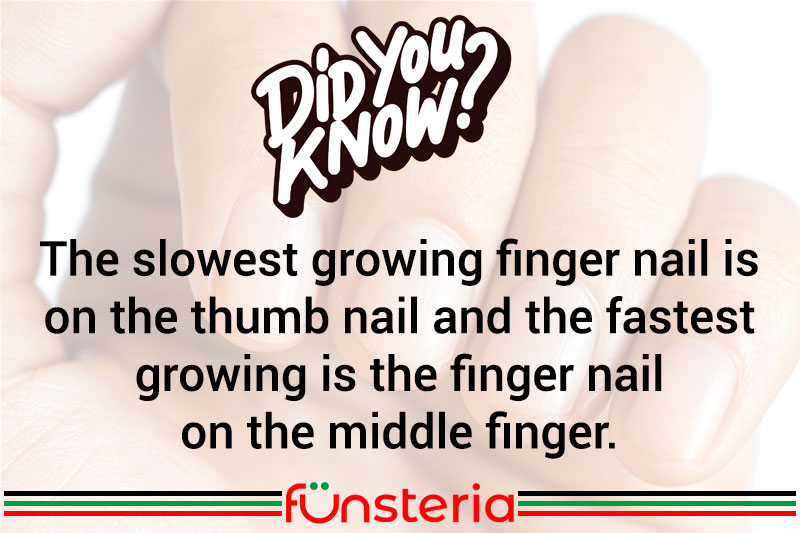 If nothing else, they are good for scratching an itch, or helping to pick up something smooth and flat off a flat surface. But what good are fingernails, really?

Basically, fingernails and toenails are the human equivalent of claws, talons or hooves on other creatures. A throwback to evolution if you will. The closest evolutionary comparison would be primates, who use their fingernails in the same way that we do, right down to peeling fruit. However they get more practical use out of their feet, and even their toenails are used for gripping while they climb or cling to a surface. Man has essentially lost that need several millennia ago, but the toenails remain.

Some experts theorize that we must have them to protect the soft tissues underneath, but most podiatrists for example, will tell you that the human body is capable of adapting to the loss of nails, without any damage to the tissue underneath, and indeed, many people do end up losing nails to accident or disease, with no problems afterwards.

So now that we have them, what do we do with them? If you’re a girl, you likely clip and shape them, and perhaps apply a little polish. Men tend to cut them when they think of it, and clean under them when reminded. But whether male or female, the fingernails of the human follow the same growth stages and patterns. Until late middle age, fingernails will grow about two inches per year, and then slow down to one inch every eight months. When a nail is lost, it will re-grow in 5-7 months, unless the nail bed was damaged, in which case it either grows back in deformed, or it dies off. The nail of the middle finger grows fastest, followed by the fourth, second, fifth fingers and then the thumb. The nails on the right fingers of someone with that handedness grow faster, and on the left, for those who are left-handed.